Roger Federer needs a third operation on his right knee, a procedure he said will leave him with "a glimmer of hope'' that he can return to competition. 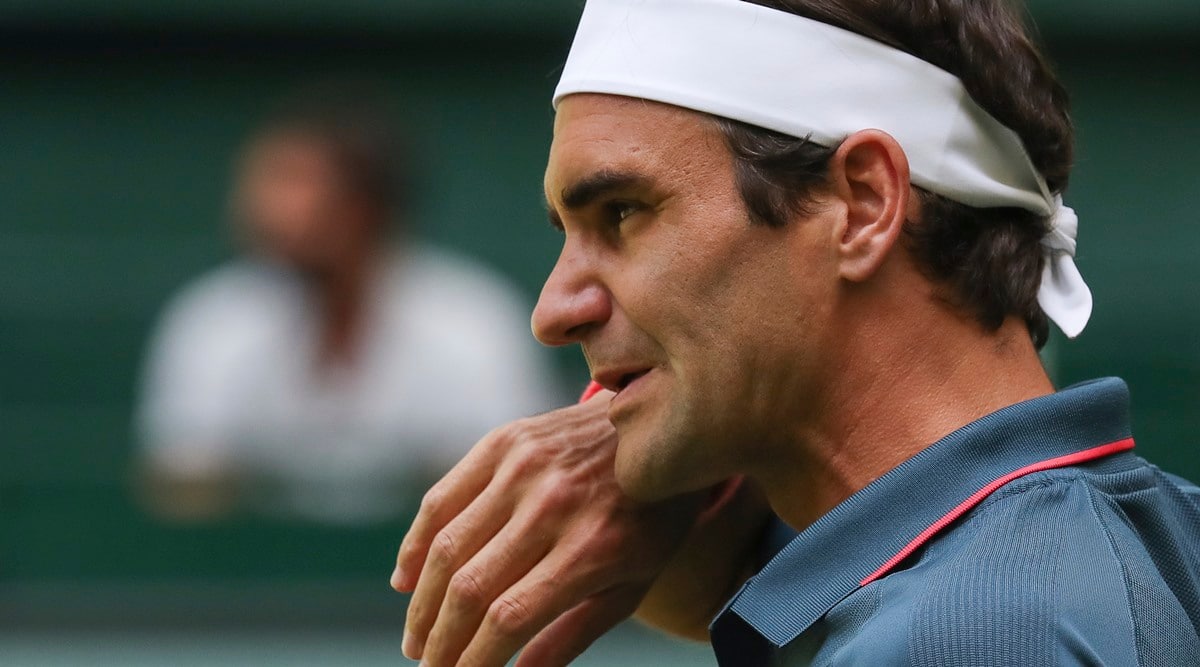 Roger Federer is going to miss the U.S. Open and be sidelined for months because he needs a third operation on his right knee, a procedure he said will leave him with “a glimmer of hope” that he can return to competition.

Federer announced the news Sunday via a video message on Instagram.

“I’ve been doing a lot of checks with the doctors, as well, on my knee, getting all the information as I hurt myself further during the grass-court season and Wimbledon,” Federer said. “Unfortunately they told me for the medium- to long-term, to feel better, I will need surgery, so I decided to do it. I will be on crutches for many weeks and then also out of the game for many months.”

The 40-year-old Federer, who has 20 Grand Slam singles titles to share the men’s record with Rafael Nadal and Novak Djokovic, acknowledged there was a chance his playing career could be over, but he said he would rehab the knee with the goal of making another comeback.

“I want to be healthy. I want to be running around later, as well, again, and I want to give myself a glimmer of hope, also, to return to the tour in some shape or form,” Federer said. “I am realistic, don’t get me wrong. I know how difficult it is at this age right now to do another surgery and try it.”

Federer missed more than a year of action after first having his knee repaired shortly after the 2020 Australian Open in February of that year. He had a follow-up procedure that June.

He returned to Grand Slam action at the French Open in late May and then pulled out of the tournament after three victories. His most recent match was a loss at the Wimbledon quarterfinals last month, and he cited the knee injury in withdrawing from the Tokyo Olympics.

The season’s last Grand Slam tournament, the U.S. Open, starts Aug. 30 in New York. Nadal is dealing with a foot injury, and Djokovic pulled out of tune-up tournaments, saying he needed to rest and recuperate following the Olympics, where he failed to win a medal.

Federer won 16 of his Grand Slam titles between 2003 and 2010 but remained at or near the top of the sport into his late 30s. He won the Australian Open and Wimbledon during a resurgent 2017 and defended his title at Melbourne Park in 2018, his most recent Grand Slam championship. In 2019 he lost a five-set classic to Djokovic in the Wimbledon final.

Federer’s spot in the U.S. Open main draw will go to Tallon Griekspoor of the Netherlands, the U.S. Tennis Association said. American Mackie McDonald would be the next man to move into the field if there is another withdrawal.

Last few days were very stressful for me and my parents: Mithali