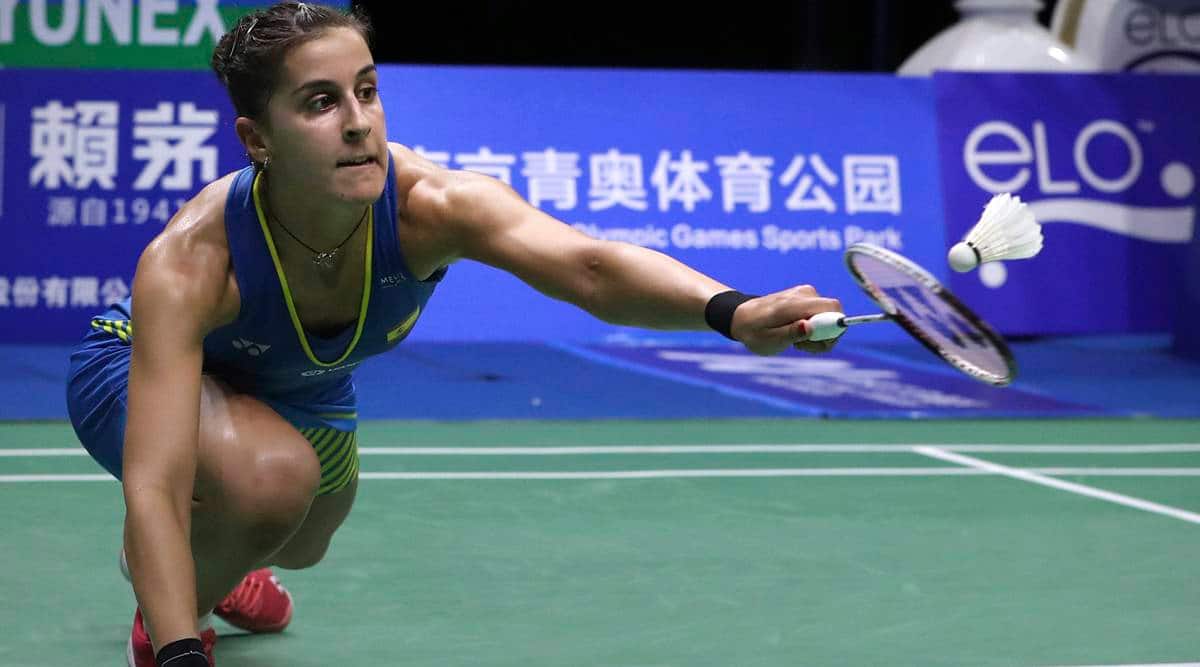 The pursuit of gold, for the pack leader of badminton’s golden generation in women’s singles, took a terrible turn last Friday with a twisted knee. Tokyo Games favourite, Carolina Marin, suffered a rupture of the anterior cruciate ligament of the left knee as well as a partial tear of the external and internal meniscus in training at the start of the weekend.

The torridly-timed injury saw Marin rule herself out of the Tokyo Olympics, as a clutch of favourites — Nozomi Okuhara, Chen Yufei, PV Sindhu and Tai Tzu Ying, who have found the going tough against the blitzy Spaniard — immediately emerged as new championship contenders.

Marin released a statement of her surgery scheduled for this week, while confirming, “This is another blow I have to deal with, but I will certainly be back. The preparation during last two months had become very difficult for reasons beyond the team’s control, but we were excited and I knew that I would be on the best shape for Olympics. It won’t be possible.”

For the southpaw with the leading left hand, movement of the left leg is all-important while lunging and on lateral striding. The second examination and medical consult on Sunday, after a preliminary MRI on Friday confirmed the worst fears as Marin took the call to go in for surgery, with the late November World Championships at her hometown Huelva, as a possible target.

Marin had spent 8 months on the sidelines after her right ACL surgery but returned to claim five titles. Mid-May, she was quoted by BWF as saying: “Train one hundred per cent all that physical, mental and strategic parts to show a new Carolina.”

Longtime coach Fernando Rivas was shattered, and in a cryptic post had quoted Nelson Mandela on May 29, translated as saying: “You should only commit to a project when you feel capable, in case the adventure is shipwrecked, of being the last to leave the ship.”

Spanish media Elpais.com quoted Rivas as saying: “This has been very, very hard. Too much even for a strong champion like Carol. This is very hard to digest. We are very troubled, especially because of what she has been able to do in these last two years … If there is someone who did not deserve it, it is her, it seems that every time she manages to stick her head out, another problem arrives.”

El Pais narrated what transpired at the training centre, while coach Rivas had been forced into isolation owing to a Covid situation of a close contact. Incidentally, he was not around in Indonesia, where her right knee landed imbalanced for want of support.

He would find out about her terrible injury again from a picture on phone message. Assistant coach Anders Thomsen supervising Marin’s sessions left several missed calls and a message: “Urgent, call me!” to Rivas on Friday afternoon, according to El Pais. Having missed the Zoom session owing to a meeting, Rivas found the image of a distraught Marin clutching her left knee and crying on the ground after rotating the knee.

Marin was given the option of letting it heal as the “torn ligament had stayed in place inside the sheath which was intact” according to El Pais, and there was a 1 per cent remote chance that it could regrow inside the sheath. This would mean deferring surgery till after the Games. “The player and the team considered that, if they were able to attend the Olympic event, they would do so (only) to participate, in no case in a position to compete and fight to repeat the gold of Rio 2016,” El Pais wrote.

A second review with her mother by her side led to the decision to go in for surgery. The thrice World Champion and 5-time European champion was looking to emulate Chinese Zhang Ning as a consecutive Olympic gold medalist.

Marin had beaten Tai Tzu and PV Sindhu for China and Swiss titles on her return from the right knee but was bested by the Taipese in the World Tour Finals summit. 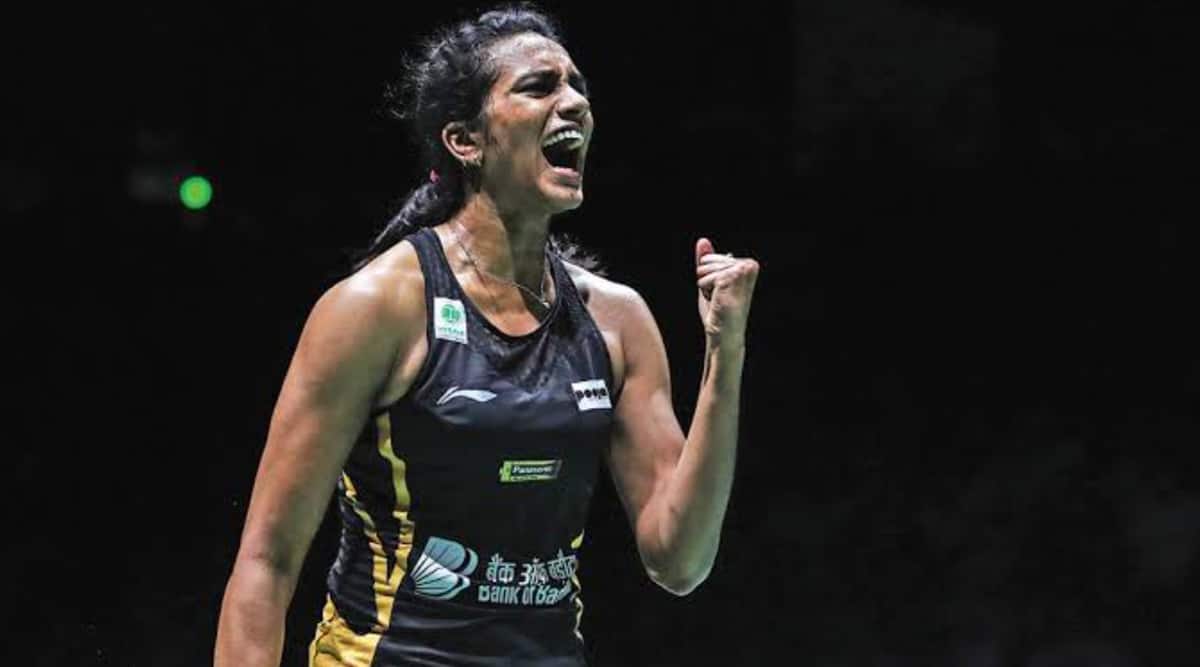 Her dominance and hence confirmed absence from Tokyo raises several hopes. Leading the way is 2019 World Champion PV Sindhu of India, who has not missed too many high profile finals since taking silver at Rio. Her domineering title run at Basel puts her right up there as a contender.

The player tipped to charm and charge the field unequivocally is Taipese Tai Tzu Ying, prodigiously talented and hungry for the big win. Japanese hopes — and regular Tour winners — 2017 World champ Okuhara and Akane Yamaguchi are both capable of title runs at home.
Chinese Chen Yufei and He Bingjiao are expected to storm out of their isolated training, while Thais Ratchanok and 2021’s most consistent Pornpawee Chochuwong are aiming for a first Thai medal.

Given the pandemic-hazed ageing all-round and slowing of speeds, it would be unwise to leave out the young Korean phenom An Se Young, as a dark horse. Fitness in this barren season might well decide the Tokyo podium.

Marin’s distraught team, El Pais quoted, had been moved to think of summoning shamans (priestly figures) hoping for a miracle recovery before they pragmatically took the decision to get operated. Marin will be just 30 when Paris 2024 fetches up, the team. along with psychologist María Martínez, tried to tell her.

Spain is most likely to send the 6 footer Carla Azurmendi, Marin’s shadow in training, who picked the Austrian title on Sunday. Still only an understudy training with Rivas, Carla joins the Danes in attempting a flutter, mirroring Marin from 5 years ago at Rio.

Djokovic plays down Nadal and Federer absence at US Open

Captain Dhoni concedes CSK did not play to potential

Double Bonanza for NTR fans on that day

Pune: Active Covid-19 cases in city increase by over three times in a month

Nick Buoniconti, Miami Dolphins’ Hall of Fame linebacker, dies at 78 after struggle with CTE and dementia