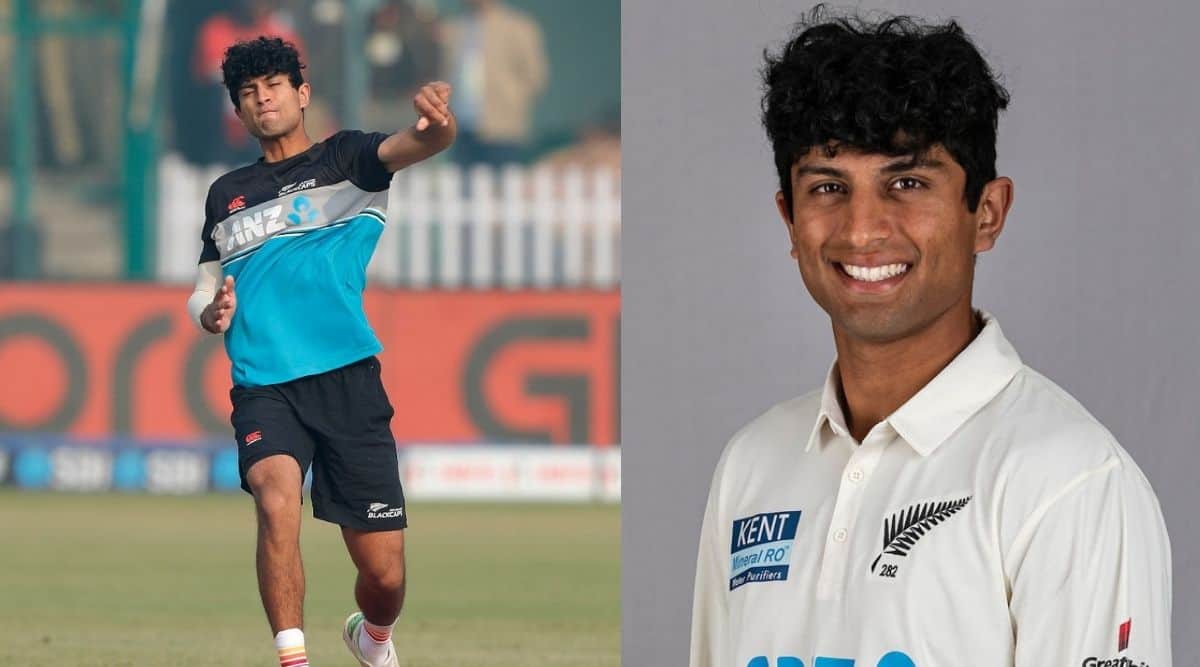 New Zealand’s left-arm spinner Rachin Ravindra, whose first name is inspired by two of India’s cricketing legends – Sachin Tendulkar and Rahul Dravid – is making his Test debut against India at the Green Park in Kanpur on Thursday.

Rachin Ravindra was also part of the New Zealand squad which defeated India to win the inaugural World Test Championship in Southampton, earlier this year.

Ravindra was also part of the New Zealand team for the 2016 U-19 World Cup. The youngster has brushed shoulders with the likes of Rishabh Pant, Washington Sundar, and Ishan Kishan.

Five years down the line, he is set to get his chance to roll over his miserly left-arm orthodox bowling against the senior Indian team on a spin-friendly Green Park wicket.

Ravindra’s father Ravi Krishnamurthy, a software system architect from Bengaluru who moved to New Zealand in the 1990s, is the founder of the Hutt Hawks Club in New Zealand, which brings players over to India every summer.

With the Hutt Hawks team, Rachin has been annually visiting India since 2011 to play the red ball cricket across Hyderabad, Bengaluru, and Chennai.

The talented all-rounder has played six T20Is for the Black Caps. He made his international debut against Bangladesh earlier this year in a five-match series, which New Zealand eventually lost 2-3.

Breathe: Into The Shadows review