Left-handed Zazai, dropped on 7, smashed 66 off 44 balls and Wells, playing his first PSL game, made an unbeaten 55 as Peshawar romped to 177-2 with more than three overs to spare. 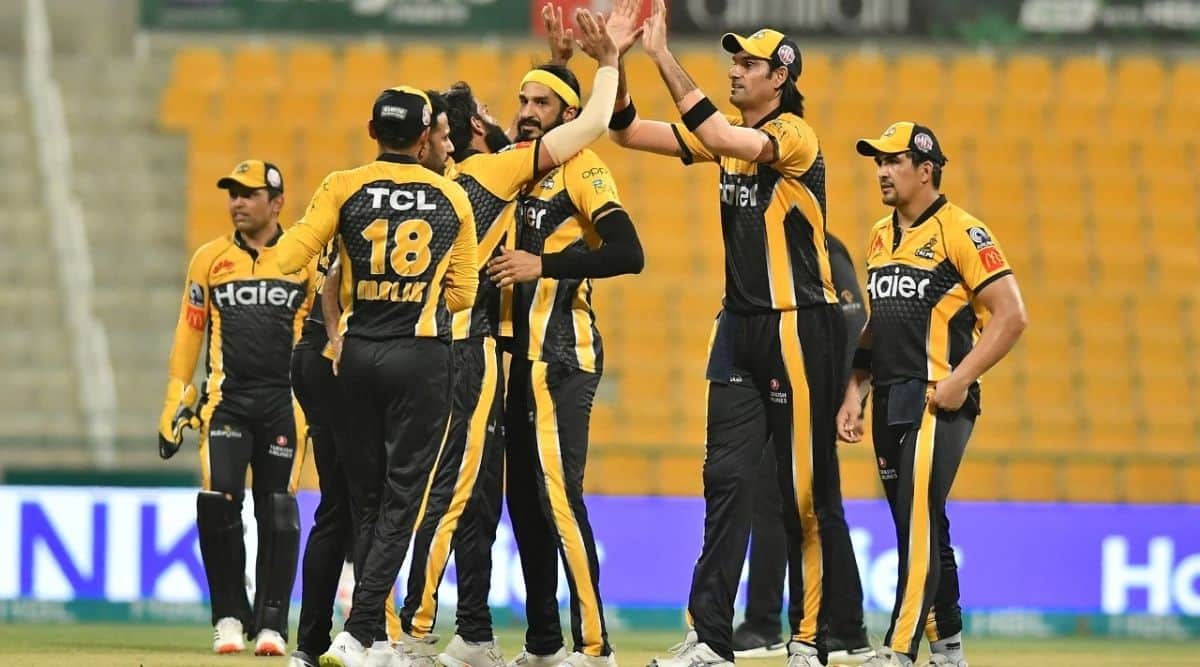 Left-handed Zazai, dropped on 7, smashed 66 off 44 balls and Wells, playing his first PSL game, made an unbeaten 55 as Peshawar romped to 177-2 with more than three overs to spare.

Islamabad earlier got the momentum back through Hasan Ali’s blistering 45 off just 16 balls to post what looked a challenging total of 174-9.

“It was a difficult route we took to the final but it’s a great feeling,” Peshawar skipper Wahab Riaz said.

“We gave away some runs in the last few overs but the way we responded was great to see.”
Peshawar will face Multan Sultans in the final on Thursday.

Zazai made a blistering 77 to knock out defending champion Karachi Kings on Monday and continued his rich form with another half century that featured six fours and four towering sixes.

Ali could have dismissed Zazai in the third over, but wicketkeeper Muhammad Akhlaq dropped a low catch that cost Islamabad dearly in the end.

Zazai added a match-winning 126 off just 81 balls with Wells before Shoaib Malik scored 32 off just 10 balls to finish off the game in 16.5 overs. Malik smashed captain Shadab Khan (0-55) for two fours and a six in one over before raising the victory with three consecutive boundaries against Ali.

Earlier, Islamabad struggled to score after their in-form opener Usman Khawaja was run out in the first over. Colin Munro’s (44) straight drive hit the stumps at the non-striker’s end after flicking the boot of Malik as Khawaja was left stranded out of the crease.

But Ali smashed Asif for 22 in the 17th over before Riaz went for 18 off his last over as Islamabad scored 64 runs off the last four before the two-time champion crashed out of the tournament.

Robbie Fowler needs to be heard, Carles Cuadrat has a solution for East Bengal in ISL 2020

Beware Azarenka, Osaka will fight for every point!