German third seed Alexander Zverev capitalised on an error-filled performance from Carlos Alcaraz to tame the high-flying teenaged Spaniard 6-4, 6-4, 4-6, 7-6(7) on Tuesday and reach a second straight semi-final at the French Open. 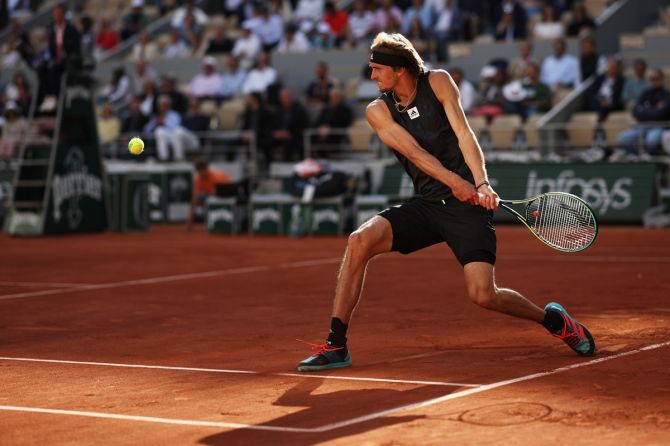 This was the first time the 25-year-old Zverev defeated a top-10 opponent at a Grand Slam in 12 attempts and his victory came against a player who came into the contest having won 14 consecutive matches. 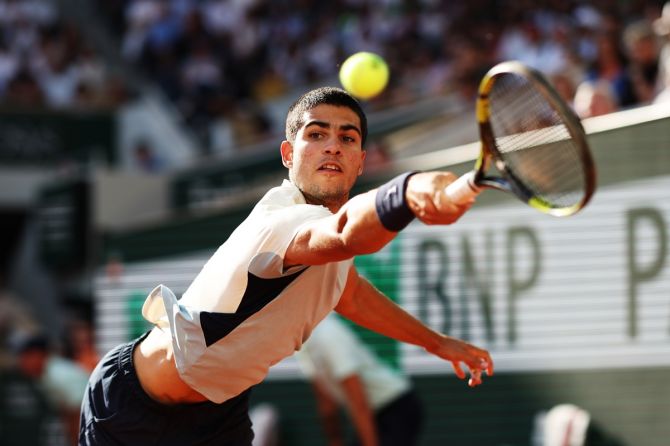 Zverev, who lost to Stefanos Tsitsipas in the 2021 semi-final, had a 2-1 head-to-head lead against Alcaraz but his opponent had won their most recent meeting — the only one on clay — this month in the final of the ATP Masters in Madrid. 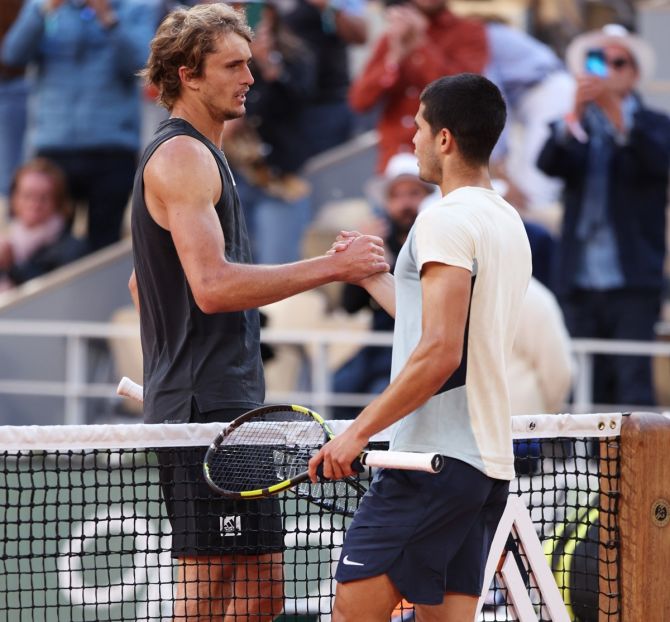 Alcaraz made 56 unforced errors as Zverev saved a set point in the fourth set tiebreak before converting his second matchpoint with a superb backhand service return to set up a meeting against either world number one Novak Djokovic or 13-time French Open champion Rafael Nadal.

ISL 2020-21, Kerala Blasters vs ATK Mohun Bagan Live Streaming: When and where to watch?

Going to give another try for World Cup win in 2021: Mithali Raj

No need for religious conversions in India as Hindus are free to read Quran or Bible, says Uma Bharti

Delhi govt will provide dry rations to its students under mid-day meal scheme for 6 months: Kejriwal