The ceremony was the first since 1984 to be held without spectators on the grassy slopes of the stadium, and only a few dozen accredited officials were allowed to watch the lighting at the nearby Temple of Hera.

The Tokyo 2020 Olympics torch was lit by the rays of the sun in ancient Olympia on Thursday to mark the final step towards the July 24-Aug 9 Games, currently in question because of the coronavirus pandemic.

Actress Xanthi Georgiou, in the role of high priestess, used a parabolic mirror in a scaled-down ceremony closed to spectators at the site of the ancient Greek Olympics to ignite the torch and mark the start of a torch relay. The torch will be handed over to Tokyo Games organisers in Athens on March 19. 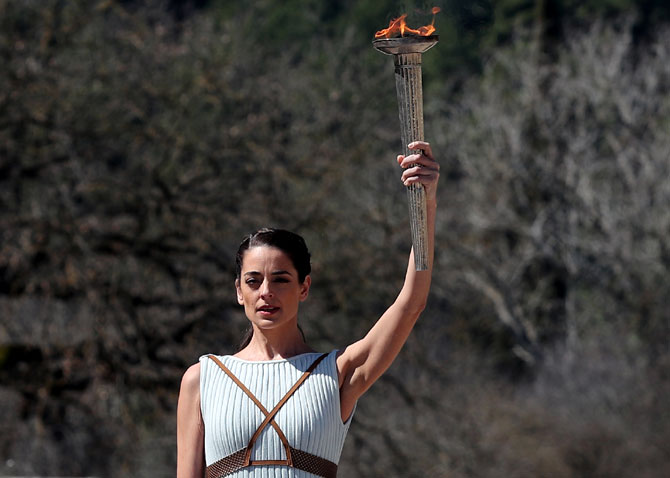 Tokyo Games organisers as well as the International Olympic Committee (IOC) have insisted the Games will go ahead as planned amid mounting speculation that they could be cancelled or postponed as the virus spreads rapidly across the globe.

“Nineteen weeks before the opening ceremony of the games we are strengthened in our commitment by many … organisations around the world taking significant measures to contain the spread of the coronavirus,” IOC president Thomas Bach said.

“The Tokyo Games are delivered by an all-star, all-Japan team with outstanding support and cooperation on all levels of government,” he told a small crowd of invited guest on a sun-drenched morning inside the ancient stadium, nestled in the western Peloponnese. 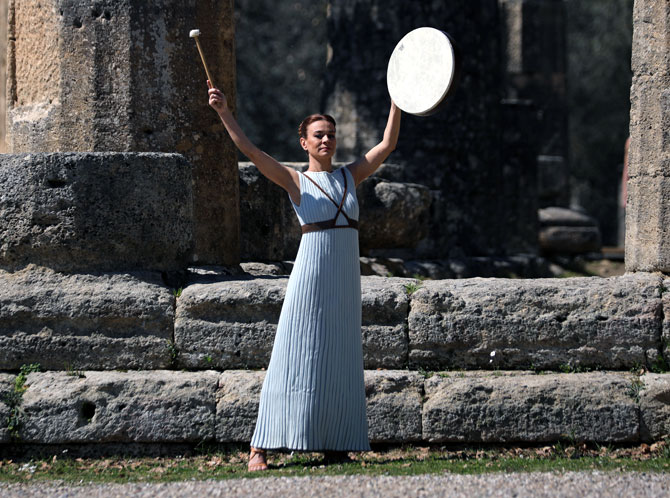 The ceremony was the first since 1984 to be held without spectators on the grassy slopes of the stadium, and only a few dozen accredited officials were allowed to watch the lighting at the nearby Temple of Hera.

The World Health Organization (WHO) described the coronavirus outbreak as a pandemic for the first time, prompting more countries to announce drastic measures. 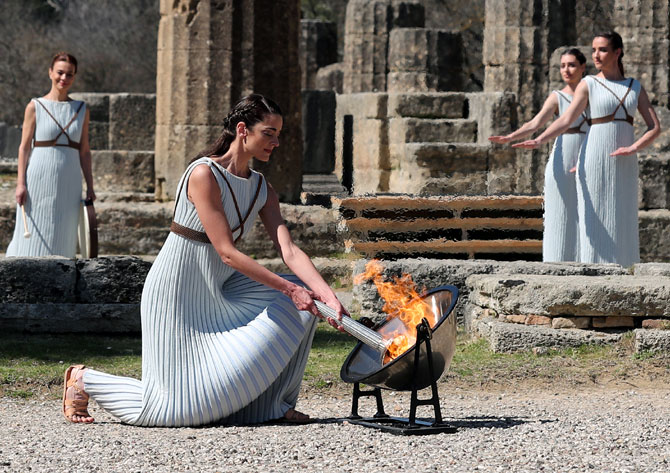 US President Donald Trump suspended travel from Europe, except for the UK, for 30 days starting Friday, and hard-hit Italy tightened its lockdown. 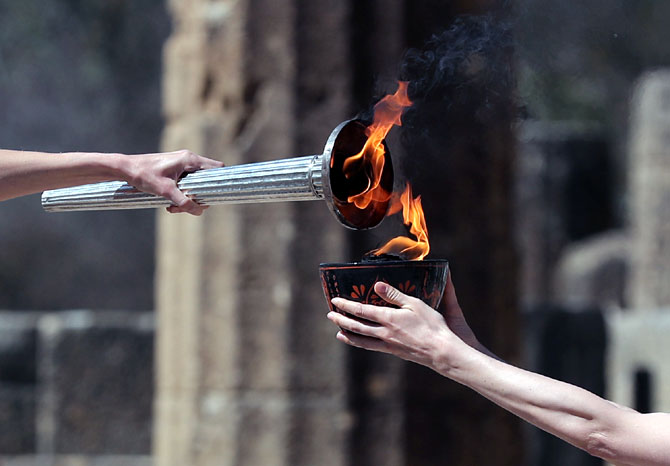 As of Wednesday, Japan had 620 cases and 15 deaths, excluding people on a cruise ship that was quarantined near Yokohama last month, according to the health ministry. Experts say the tally may be deceptively low due to the limited number of tests in Japan compared with many other countries.

BFI should consider doing away with selection trials for performers: Mary Kom