Yann Sommer saved France striker Kylian Mbappe’s spot kick to give Switzerland a 5-4 penalty shoot-out win following a thrilling 3-3 draw after extra-time on Monday as they advanced to the Euro 2020 quarter-finals where they will meet Spain, who scored a thrilling 5-3 win over Croatia after extra time.

The Swiss took a shock lead in the 15th minute when Haris Seferovic rose to head home Steven Zuber’s cross, and they could have had a second from the penalty spot early in the second but Hugo Lloris saved Ricardo Rodriguez’s effort.

Karim Benzema struck twice, in the 57 and 59th minute, and Paul Pogba added a sumptuous strike in the 75th to put France 3-1 up with 15 minutes to go, but Seferovic headed his second goal in the 81st minute before Mario Gavranovic fired a last-gasp equaliser. 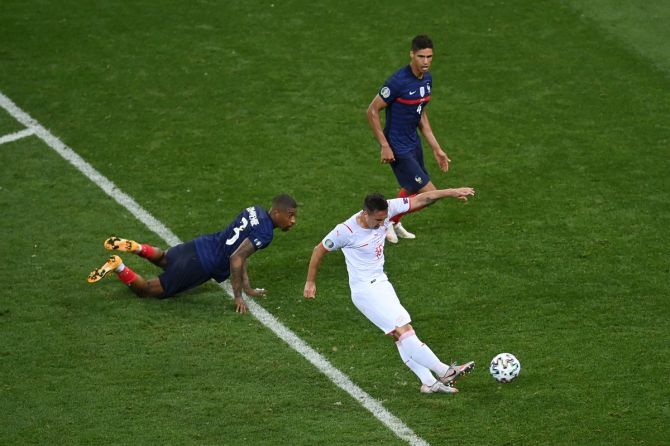 France substitute Kingsley Coman fired a thundering drive off the bar in the dying seconds as the game finished 3-3 and went into extra-time, with neither side able to score in the allotted 30 minutes.

Both teams were perfect from the penalty spot until Mbappe stepped up to take the last of France’s five scheduled kicks, but Sommer dived to his right and got a strong hand to the striker’s effort, swatting it away to send the Swiss through.

We will be happy to have Ashwin at Delhi Capitals: Ganguly

FIFA 2018: How France celebrated the final

How new coach Boucher brought South Africa back on track

‘Archanais in temples will be done in Tamil’ 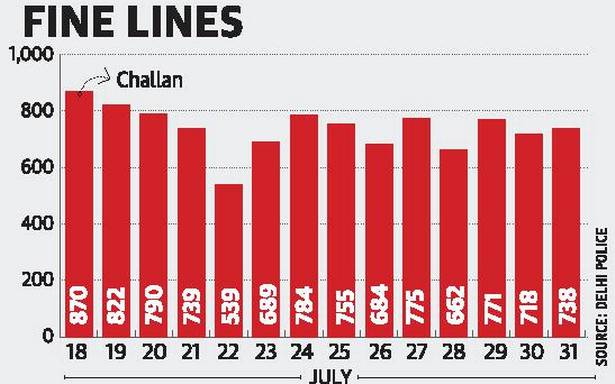 For 16th consecutive day, less than 1,000 fined for not wearing masks

‘Archanais in temples will be done in Tamil’