Cristiano Ronaldo scored twice as Portugal swept to an emphatic 4-0 victory over Switzerland in their UEFA Nations League clash at the Estadio Jose Alvalade in Lisbon on Sunday.

William Carvalho and Joao Cancelo were also on the scoresheet as the hosts wasted numerous opportunities to inflict more humiliation on the visitors, who suffered their biggest defeat since losing to Germany by the same scoreline in 2008.

Portugal have four points from their opening two Group A2 matches and are ahead of second-place Czech Republic on goal-difference. Switzerland are on zero after back-to-back losses and are now winless in their last four encounters since they qualified for the World Cup in Qatar. Carvalho opened the scoring when he reacted quickest to the loose ball when Ronaldo’s free-kick was parried, before the latter bagged a quickfire brace to extend his record tally of international goals to 117.

Ronaldo should have had a hat-trick when he wasted two excellent opportunities before halftime, the first a barely believable miss from six yards, but it was left to Cancelo to score the fourth for Portugal in the second half.

Portugal host Czech Republic in their next fixture on Thursday, while Switzerland entertain Spain in Geneva on the same evening. 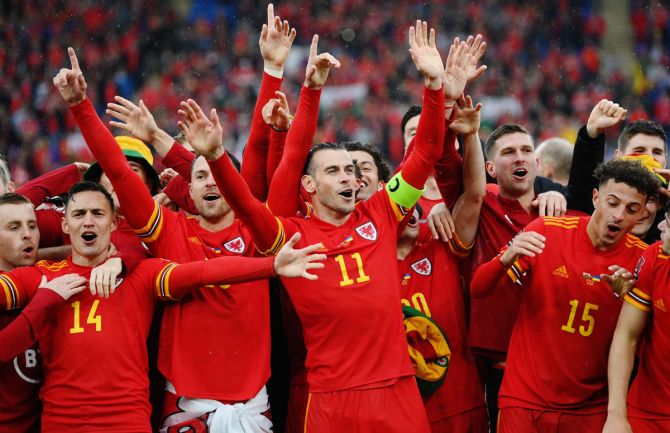 Wales beat Ukraine 1-0 in the European World Cup qualifying playoff in Cardiff on Sunday to qualify for the World Cup finals for the first time in 64 years.

Wales, whose only previous finals appearance was in Sweden in 1958, will join England, Iran and the United States in Group B at the World Cup which kicks off in Qatar on November 21. 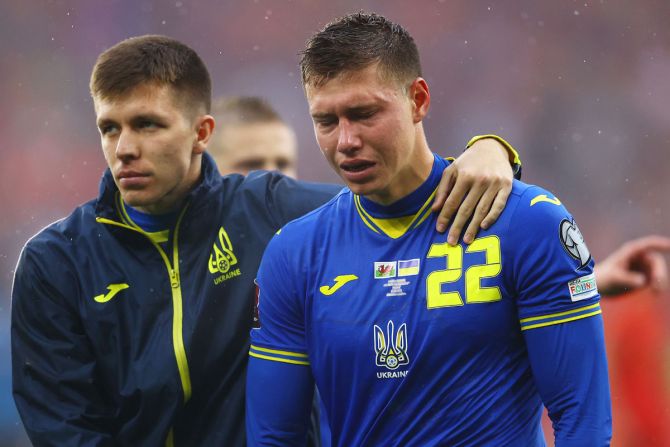 Wimbledon: 5 moments we will never forget!