‘I’ve missed this like crazy. It’s going to be so great.’

Romain Ducret, a 17-year-old supporter of French club Paris St Germain, clutched in his hand a document that soccer fans all over Europe dream of having: a ticket to watch a top-flight soccer game in the flesh.

Ducret, and his friend and fellow fan, Lucas Pose, were waiting outside the club’s stadium in western Paris on Friday for a friendly match between PSG and Belgian side Waasland-Beveren.

They were among the 5,000 fans given special dispensation — despite the COVID-19 epidemic — to attend.

“I’ve missed this like crazy. It’s going to be so great,” Ducret, his face covered by a surgical mask, said as he waited for kick-off. 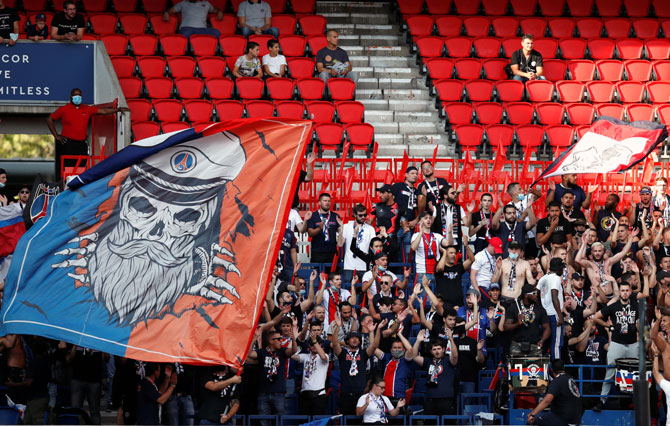 Top flight teams in Europe’s biggest soccer leagues, in Germany, Spain and England, are playing to empty stands with no fans allowed inside. Die-hard supporters have to make do with watching on television or over the Internet.

In France, the regular top flight season has already been cancelled because of the pandemic.

Still, some friendlies are going ahead, and a limited number of fans are being allowed in since the French government relaxed restrictions on public gatherings. 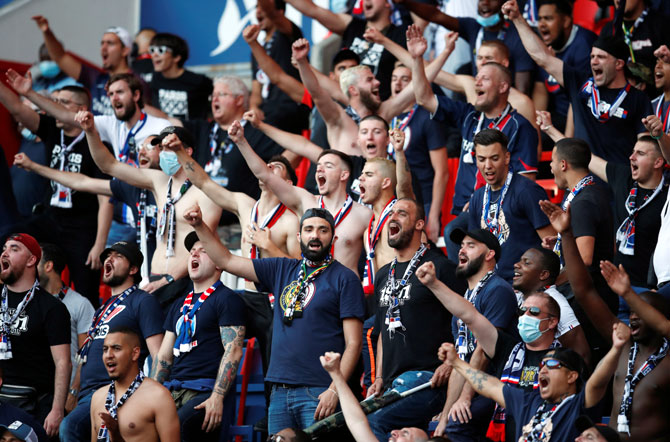 The 5,000 fans at Friday night’s game are a long way from the 48,000 capacity of the Parc des Princes stadium.

But Pose, who like his friend Ducret was dressed in a PSG replica shirt, felt even a small number of supporters would spice up the atmosphere of the match.

“Abroad, with Barca, with Real (Madrid), we see the league without fans,” said the 17-year-old, referring to two of Spain’s top sides. “It just doesn’t have the same flavour. But here, we’ll have football again.”

Proposal to set up wolf sanctuary in Koppal gets approval

Salman Khan: My father told me not to worry about Dabangg 3