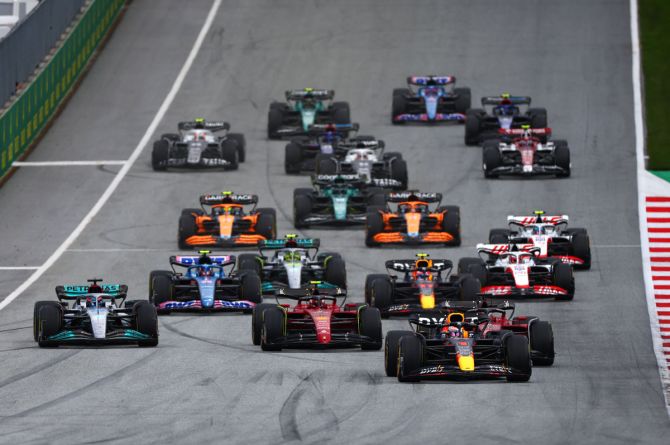 Ferrari’s Carlos Sainz retired with an engine failure, his car rolling to a halt and flames erupting from the rear, with 14 laps to go while close on Verstappen’s tail and chasing a Ferrari one-two. Verstappen’s team mate Sergio Perez, who had been second overall, also retired with a damaged car after a first lap collision with Mercedes’ George Russell. Odisha woman’s gratitude to a friend in need