Images from Day 3 of the second Test between Australia and India, at the Melbourne Cricket Ground, on Monday.

A heart-breaking end to Ajinkya Rahane’s masterful knock gave Australia a fresh lease of life, but India still did well to take a first innings lead of 131 runs before being bowled out for 326 in the second Test, at the Melbourne Cricket Ground, on Monday.

Replying to Australia’s first innings total of 195, India folded at the stroke of lunch. They added just 49 runs to their overnight total of 277 for 5, having lost wickets in a cluster in the third day’s first session. 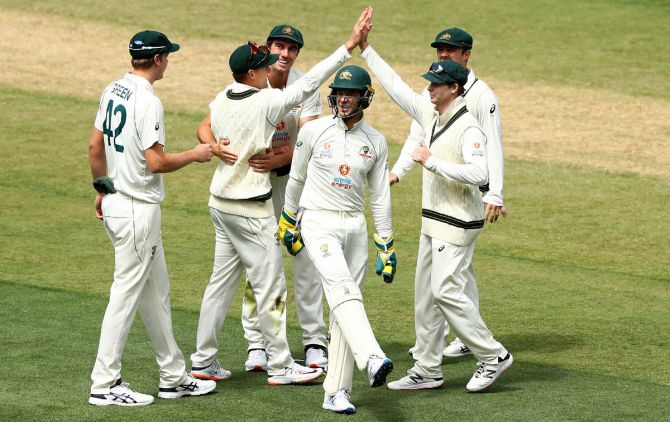 Rahane’s vigil came to an when he was run-out, his first in Tests, after a classy 112, which included 12 boundaries, from 223 balls.

The call was Jadeja’s and the run-out was needless. Nevertheless, the all-rounder looked solid in the middle before he was set up by a Mitchell Starc (3/78 in 26 overs). 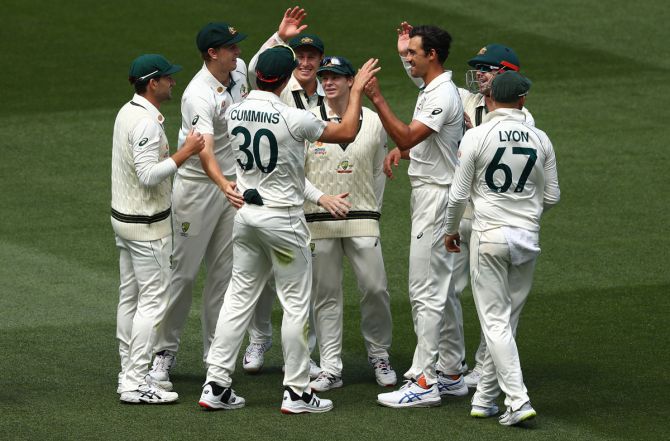 The Australian left-arm fast bowler tested Jadeja with a barrage of short balls and the ploy worked as the all-rounder pulled one straight to the deep mid-wicket fielder.

His polished 57 included three boundaries and his trademark sword celebration.

On a Day 3 MCG pitch that hardly contained any demons, the Australian bowlers failed to pose any serious threat to the well-settled Indian batting duo of Rahane and Jadeja. The hosts desperately needed a wicket and given how Rahane had been batting, it had to be a run-out. 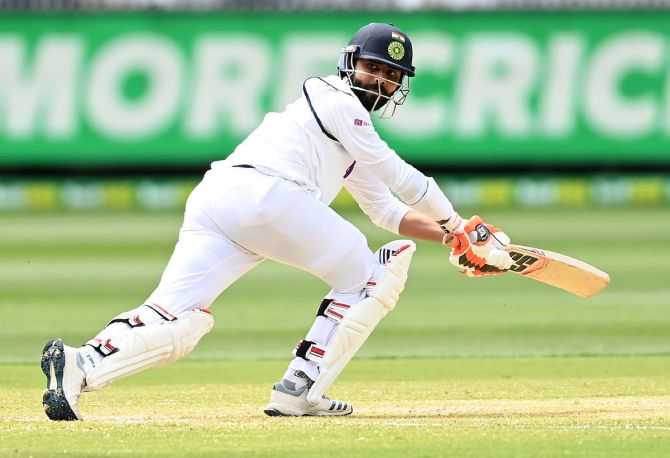 Nearing his half-century, Jadeja took off for a needless single after playing it towards short cover and Rahane responded positively instead of sending him back, but narrowly failed to make his ground at the striker’s end despite giving his best shot.

That pegged India back as Australia looked to claw their way back. Nathan Lyon (3/72 in 27.1 overs) and Josh Hazlewood (1/47 in 23 overs) then polished off the tail.

All about the world’s best football coach

WADA: US bill could ‘shatter the anti-doping system’

US has most number of Covid-19 deaths, India is eighth worst-hit country