Over 12,700 participants from 91 countries are expected during the one-week contest, which features a variety of athletes – young and old, male and female, straight and gay. 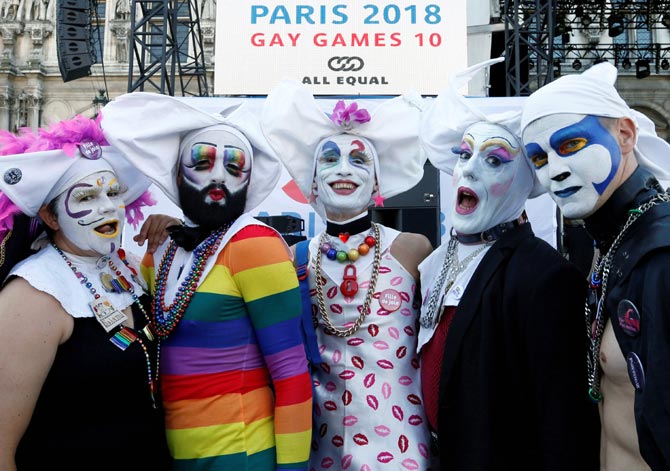 Athletes from Saudi Arabia, Egypt and Russia will be among the thousands of people convening in Paris on Saturday for the opening ceremonies of the 10th Gay Games, which aim to raise awareness about gay and transgender rights.

Over 12,700 participants from 91 countries are expected during the one-week contest, which features a variety of athletes – young and old, male and female, straight and gay. 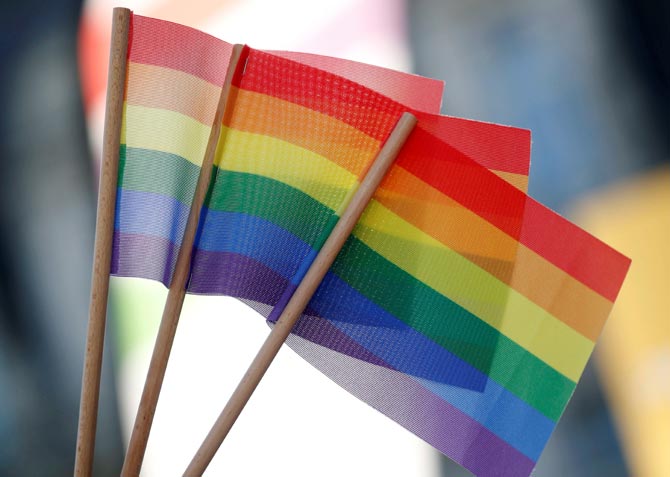 Fifty-eight sportspeople are from Russia, which in 2013 passed a law banning “propaganda for non-traditional sexual relations,” while one athlete holds a passport from Saudi Arabia, where homosexuality is punishable by death.

Egypt and other Muslim countries where gays have been arrested and sent to jail will also be represented in one of the 36 sporting disciplines, spanning from soccer to swimming, volleyball and sailing. 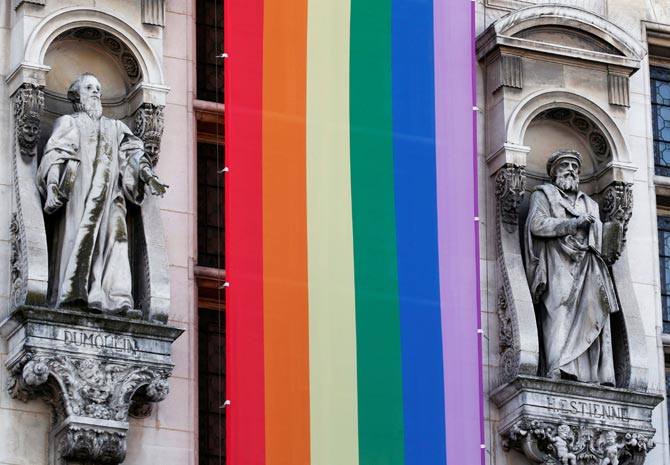 France itself has been grappling with a recent surge in anti-gay acts as it eyes legalizing assisted reproduction for gay women in 2019 — a campaign promise by centrist French President Emmanuel Macron.

According to French gay rights charity SOS Homophobie, the number of physical attacks due to homophobia jumped by 15 percent from 2016 to 2017. 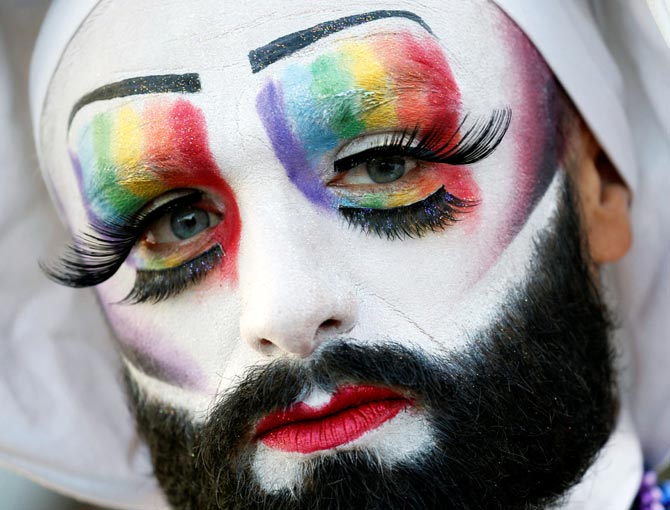 The country legalised same-sex marriage in 2013, after a bitter and divisive debate in which some former conservative members of Macron’s current left-and-right government opposed the legislation.

Gay Games organizers have said they expected the gains for the local economy to amount to 58 million euros ($67 million). 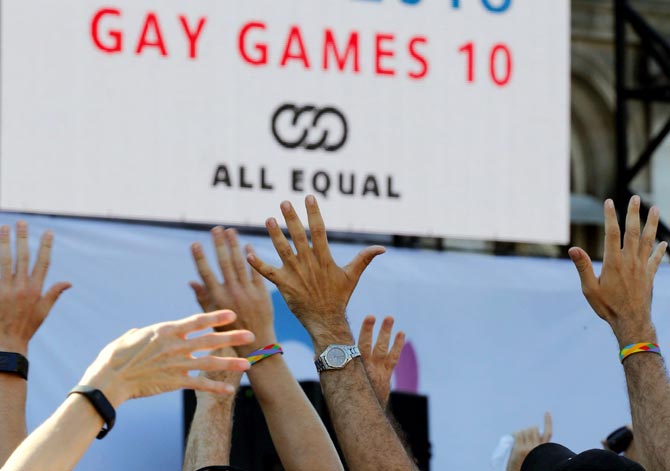 The event has received broad support from the French government, Paris Mayor Anne Hidalgo and is sponsored by several large corporations including the country’s largest bank BNP Paribas, carmaker Renault and General Electric. 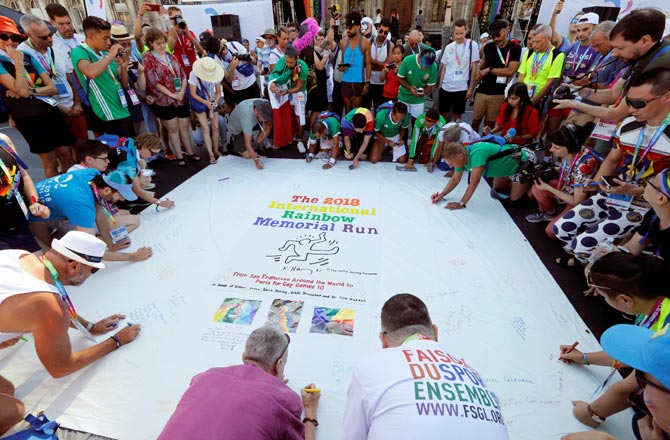 Paris was selected in 2012 over seven cities including Amsterdam, London and Rio de Janeiro to host the games, held every four years since they debuted in 1982 in San Francisco.

The Federation of Gay Games (FGG) selected Hong Kong for the 11th edition of the event last year, over 17 cities that included Tel Aviv, Cape Town and several large US cities.

Federer ready and in good shape for Australian Open campaign