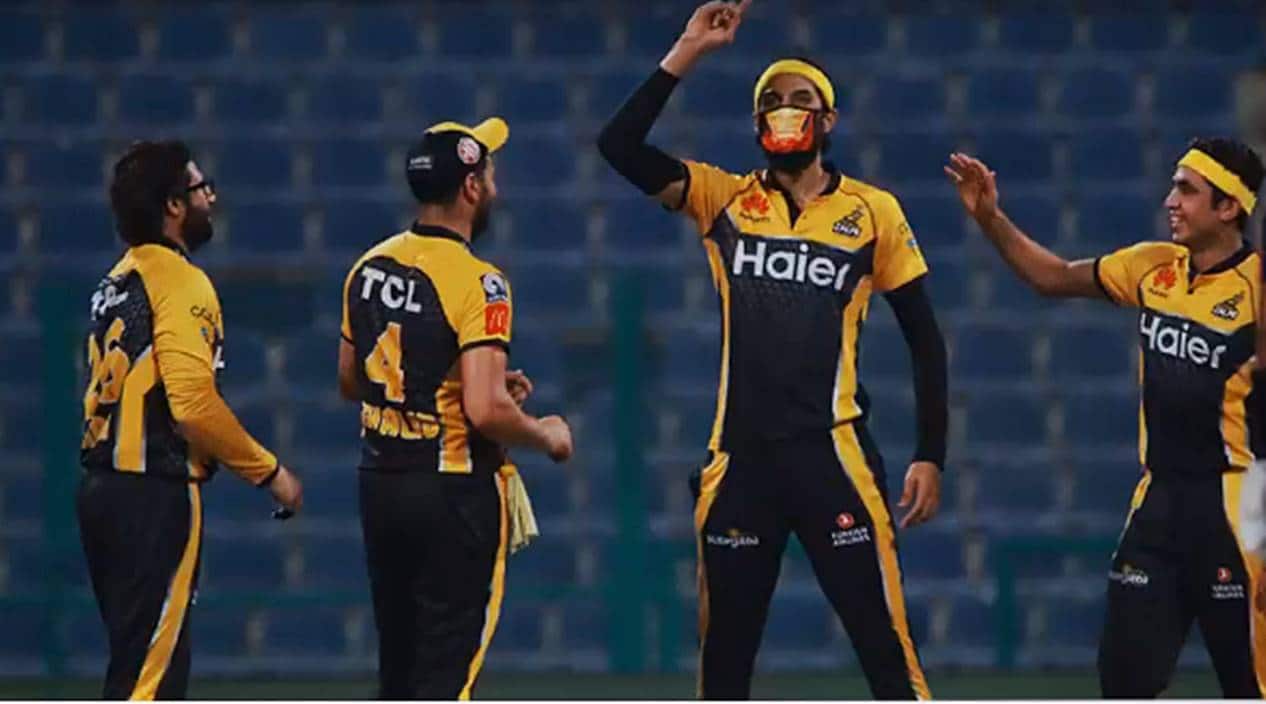 Peshawar Zalmi batsman Haider Ali and fast bowler Umaid Asif will miss the Pakistan Super League final against the Multan Sultans on Thursday after they were suspended for breaching the bio-secure bubble in Abu Dhabi.

The Pakistan Cricket Board said the incident occurred Wednesday and the decision to suspend both players was made by the tournament’s COVID-19 management panel hours before the final.

Ali’s suspension also forced the PCB to withdraw the middle-order batsman from the tours of England and the West Indies.

They admitted to charges of violating the health and safety protocols by meeting people from outside their designated bio-secure bubble and also failing to maintain the prescribed social distancing,? the PCB said in a statement.

Both cricketers didn’t interact with any other squad member at any time after the incident and have been placed in isolation.

Multan’s middle-order batsman Sohaib Maqsood has replaced Ali in the squad for the tours of England and the West Indies after chief selector Mohammad Wasim consulted both head coach Misbah-ul-Haq and captain Babar Azam.

Maqsood has played 26 ODIs and 20 Twenty20s for Pakistan but hasn’t played an international game since his last Twenty20 against New Zealand at Hamilton in 2016.

It will help citizens: govt.