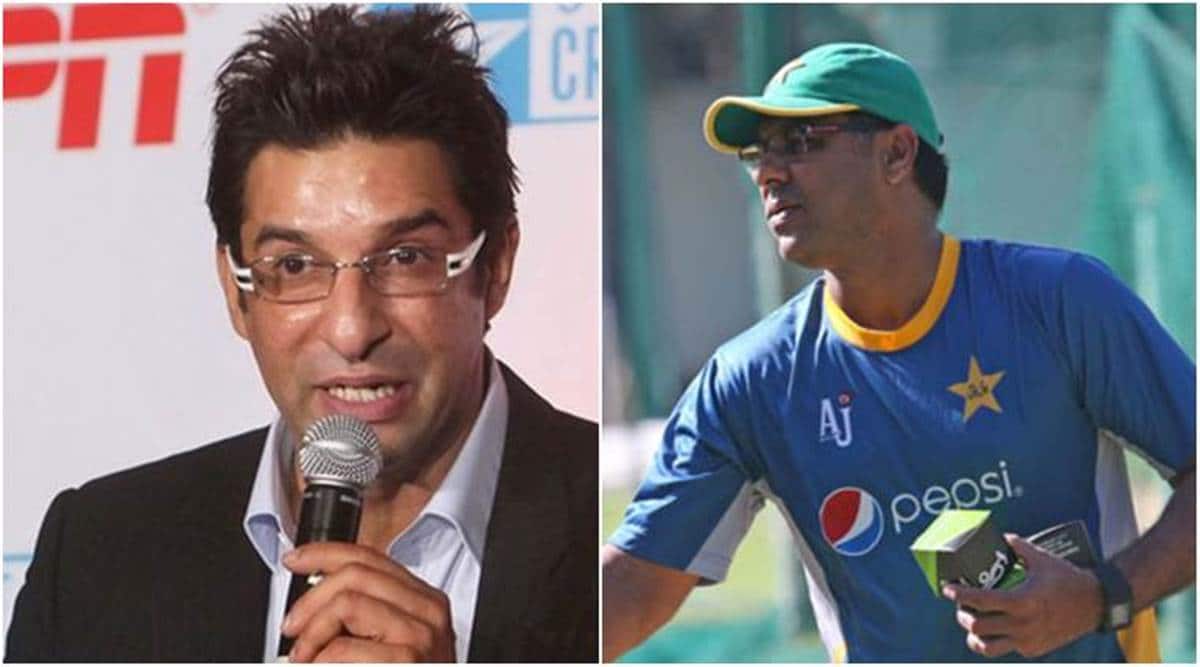 The Pakistan Cricket Board will be launching its own ‘Hall of Fame’ to acknowledge and celebrate the achievements of their stalwarts from yesteryears.

As part of the initial launch, six members from the ICC Cricket Hall of Fame — Hanif Mohammad, Imran Khan, Javed Miandad, Wasim Akram, Waqar Younis and Zaheer Abbas — will be inducted into the PCB ‘Hall of Fame’.

There will be three more inductions each year from 2021 with the inductees to be chosen by an independent panel and announced on October 16, the day when the country made its Test debut in 1952.

According to PCB guidelines, cricketers who have retired from international cricket for at least five years will be eligible for induction into the PCB Hall of Fame.

“Since earning the Test status, Pakistan has produced world-renowned cricketers who have not only put Pakistan on the world map but have left their mark on world cricket,” PCB chief Ehsan Mani said.

“…it is appropriate that these six extraordinary performers be the founding inductees as they continue to inspire the next generation of superstars,” he added.

The decision was taken during a virtual meeting of PCB’s Board of Governors on Saturday.