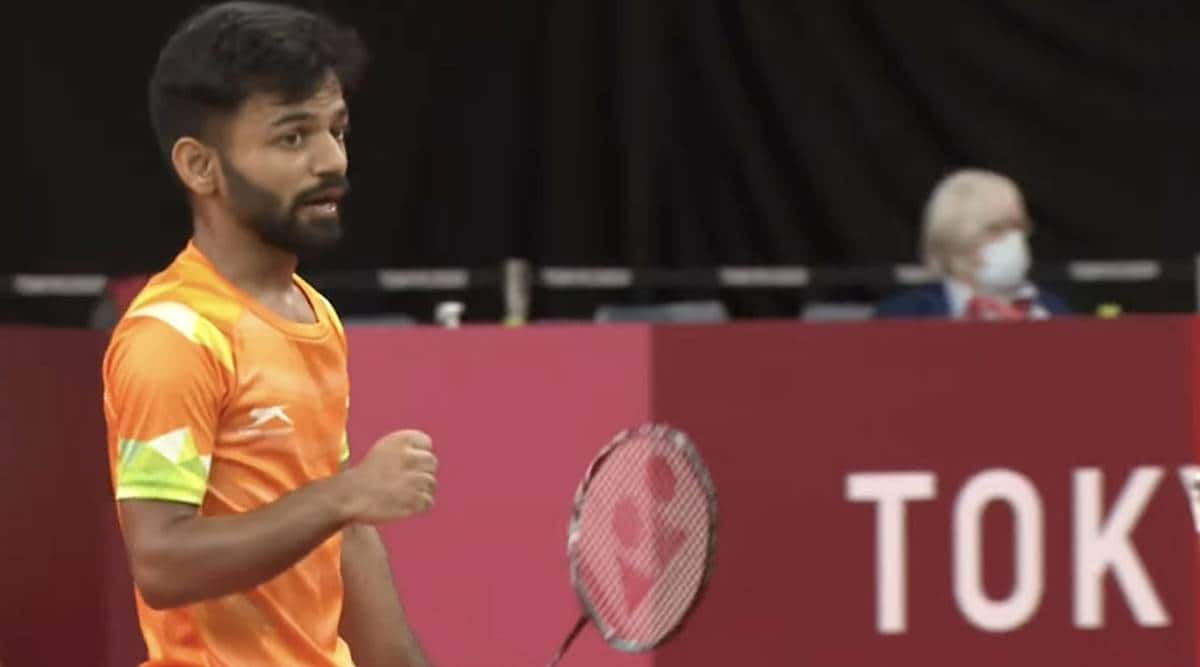 Krishna Nagar won the second Para-Badminton gold for India on Sunday as he beat Hong Kong’s Chu Man Kai 21-17, 16-21, 21-17 in the men’s singles SH6 final. He becomes the first-ever SH6 gold medallist in the history of the Indian Paralympics. This is India’s nineteenth medal and the fifth gold in the event.

It was a tight contest right from the start between Nagar and Man Kai Chu. In the first game, Kai Chu headed into the mid-game interval with a slender lead but Nagar came back well to win the first game 21-17.

In the second game, the Hong Kong player built a lead and it seemed like Nagar’s game dropped a bit in the first half of the second game. Chu Man Kai continued with his momentum and came back strongly and eventually won the game 21-16.

In the decider, it was Krishna Nagar’s quality that became the point of difference as he won the yellow metal.

The 22-year-old from Jaipur, seeded second, retained his unbeaten run at the Games and join compatriot Pramod Bhagat in the gold medal winning list. Bhagat had claimed the first gold in badminton in SL3 class on Saturday.

Over a month on, 23 Navodaya Vidyalaya students stranded in Punjab due to Covid-19 lockdown return to MP