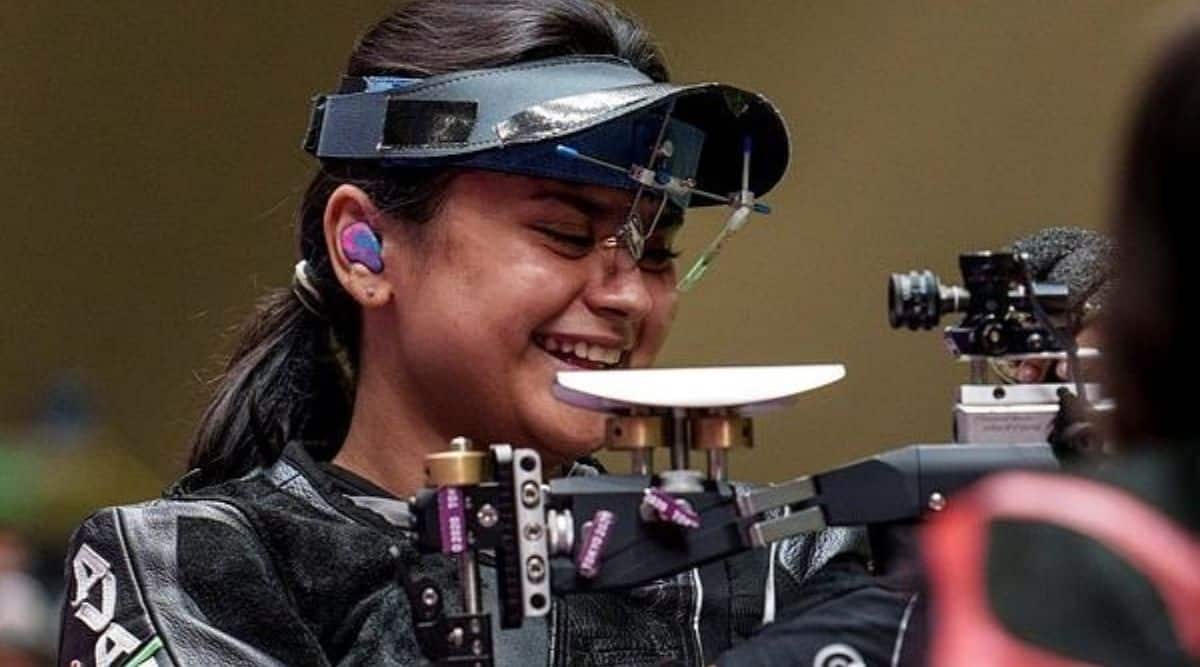 No Indian shooter could make the finals of the mixed 50m rifle prone SH1 event of the Paralympics with newly-discovered star Avani Lekhara ending 28th in the qualification on Sunday, bringing the curtains down on a historic campaign that yielded an unprecedented five medals in the sport.

Siddhartha Babu came closest to making the cut but he missed the mark by a whisker, ending ninth in the qualification round. Babu shot a score of 617.2, which was just 0.2 behind China’s Chao Dong (617.4).

Lekhara, who won a 10m air rifle gold and a 50m rifle 3 positions bronze, came up with a score of 612 to end way down at 28th. It was nonetheless a stupendous Games performance from the 19-year-old debutant, who became the first Indian woman to claim a shooting medal and a Games gold medal.

The third Indian in fray, Deepak, ended third from bottom at 46th after shooting a score of 602.2.

Athletes in SH1 Rifle have an impairment in their legs, for example amputations or paraplegia.

The mixed event features shooters of both genders.

India’s shooting campaign thus came to an end with an unprecedented haul of five medals, including two gold.

Bangladesh crashes to 76, New Zealand hits back in third T20

Bakrid should be celebrated in low-key manner, symbolic if possible: Uddhav Thackeray