Asked which team is most capable of beating India at home in a Test series, Brad Hogg chooses Pakistan, adding that Australia are the team with the most realistic chance. 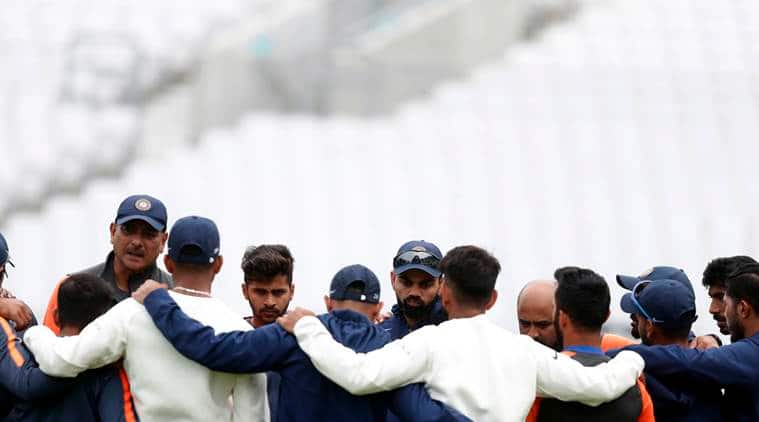 Brad Hogg, replying to a query on which team in world cricket he thinks is best equipped to defeat India in a Test series at home, said it would be the current Pakistan team. However, he added that since this is an impossibility in the near future ‘for a couple of reasons’, Australia are the side who are second in terms of their chances.

“Well I think the best team (to defeat India at home) at the moment would be Pakistan because they have got a very strong pace unit and have got some good spinners. They also got depth in their batting and know the Indian conditions quite well,” Hogg said on his Youtube channel, replying to questions sent in by fans.

“But they can’t go to India for a couple of reasons. So the next best team is Australia. With Steve Smith, David Warner and Marcus Labuschagne in our batting line-up and a bowling attack which is equally capable, we can beat India in India over the next couple of years,” he added.

READ | India vs Pakistan: 7-0 in Manchester, the streak continues

The last time Pakistan toured India for a Test series was in 2007, when the Anil Kumble-led side had won the three-match series 1-0. In fact, Pakistan have only registered a total of one series victory in India — back in 1986/87.

READ | India vs Pakistan: A song of ice and fire… or water?

India are next scheduled to tour Australia for a four-Test series, beginning on December 3 at Brisbane.

India vs England: ‘We deserved to lose’ – Virat Kohli after Lord’s Test defeat

Rohit or Kohli can go past 400 not out, says Lara

Maharashtra: Bill for suspension of right to property of owners gets government nod

Madras HC allows Karunanidhi to be buried at Marina