Novak Djokovic received a standing ovation from the home crowd in Belgrade after an erratic display against world number 255 Alex Molcan, who battled through from the qualifying rounds. 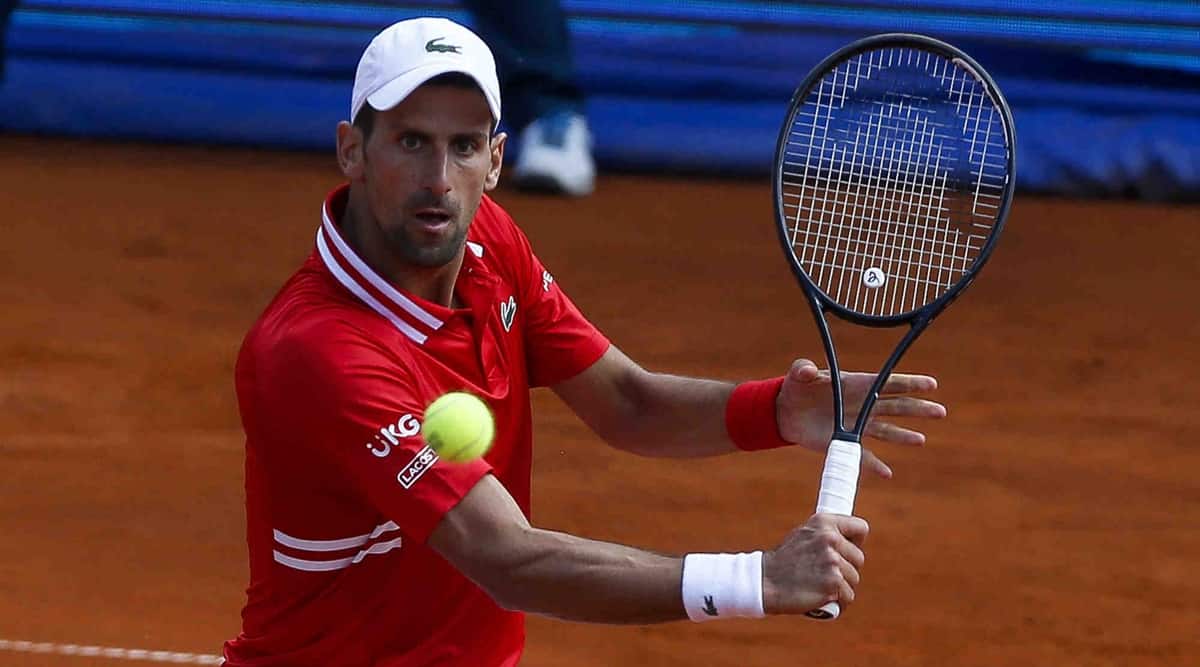 Novak Djokovic enjoyed success at his own tennis centre when he won the Belgrade Open with a 6-4, 6-3 win over Slovakian Alex Molcan in Saturday’s final but his performance left a lot to be desired ahead of the French Open.

World number one Djokovic received a standing ovation from the home crowd by the Danube river in the Serbian capital after an erratic display against world number 255 Molcan, who battled through from the qualifying rounds.

It was Djokovic’s first triumph since he clinched his 18th major at the Australian Open in February.

Since then, he has endured patchy claycourt season, including a last 16 exit at the Monte Carlo Masters.

Djokovic also lost to Russian Aslan Karatsev in the Serbia Open semi-finals before being defeated by Rafael Nadal in the Rome Masters final and his display against Molcan was at times unconvincing.

But Djokovic struck a happy figure as he lifted the trophy.

“I want to thank everyone who turned up and made this a memorable day, I have to admit that part of my mind is already in Paris,” Djokovic said in a courtside interview.

“It was an easy decision to enter this tournament, I never had any seconds thoughts and I am delighted that we came through so magnificently with this event.

“I am aiming for the title at Roland Garros.”

We are all in deep shock, says Tamim Iqbal

In 10 years, Dhoni will be permanent boss of CSK team: CEO Kasi Viswanathan

Pregnant Brooke Vincent glowing as she looks forward to motherhood