Though the final playbook for the Olympics is yet to be published, the FIH has asserted that matches will not be postponed or rescheduled if one or more players test positive for Covid-19 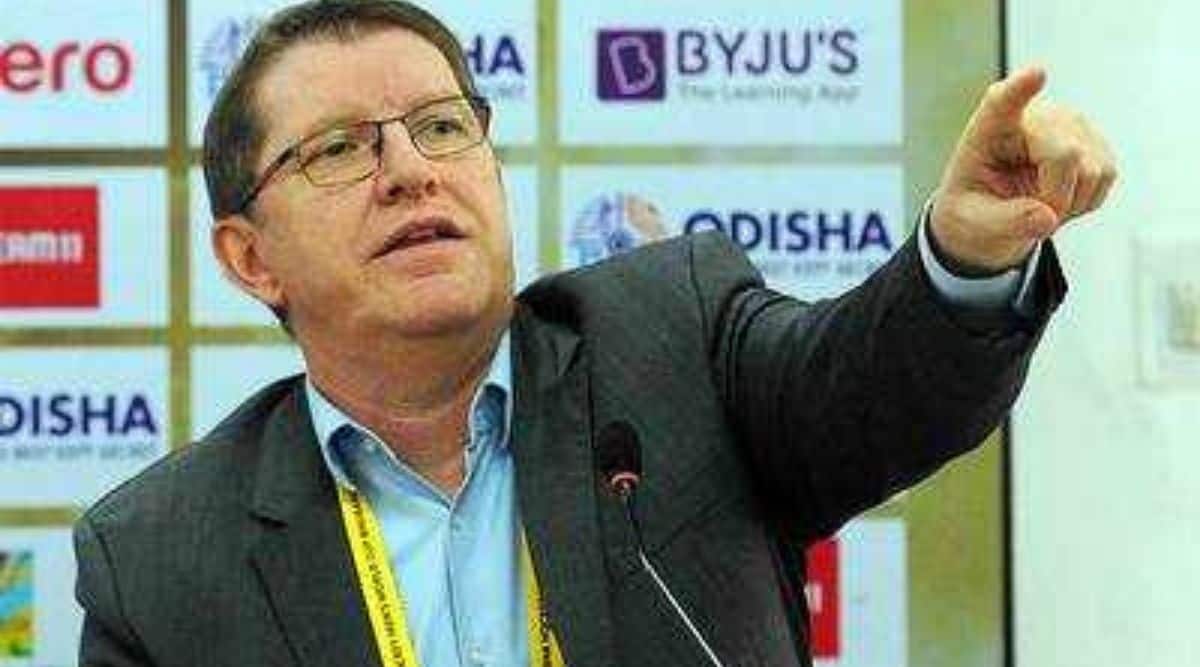 Hockey matches at the Tokyo Olympics will not be postponed or rescheduled if one or more players from a team test positive for Covid-19, a top executive of the International Hockey Federation (FIH) said.

Thierry Weil, the FIH chief executive, asserted that whoever gets infected during the Olympics will have to go into quarantine and all close contacts will be tested as per the International Olympic Committee’s (IOC) playbooks. However, he added that the IOC is ‘still consulting’ federations about the protocols for team sports.

Earlier this year, the IOC released two versions of its ‘playbooks’ which outline Covid-19 countermeasures for the Olympics. The final version is expected to be released later this month, which organisers say will provide greater clarity. Nonetheless, there is uncertainty among players and coaches since the playbooks do not shed light on the rules for team sports.

“Whoever tests positive will have to go into quarantine. They will then test the people in close contact…,” Weil said.

“It’s not completely finalised yet. The IOC is still consulting with different team sports… this question is important for team sports. Will the entire team not play? But if one player tests positive, it’s not like the game will be postponed. That’s not possible (when) you have such a tight programme. They (IOC) are working heavily. I believe we will know within the next few weeks.”

With Thursday marking the 50-day countdown to the Games, Weil said he was ‘optimistic’ that they will begin as scheduled on July 23 despite the growing calls, within Japan, for postponement or cancellation.

The IOC is adamant to press ahead with the Olympics since a major part of their revenue is generated by the marquee event. A part of that income is then distributed to the various international sports federations. The pandemic has put even more stress on the sport’s finances – the FIH made a loss of USD 700,000 in 2019 according to insidethegames.biz – and Weil stated that the money received from the IOC is ‘a big part of our income.’

“On the financial side, we get contributions from the Games. All international federations get it. If you look into our financial reports, that’s clearly a big part of our income. That’s an important part,” he said.

He added that as much as the financial side, the Olympics is also a platform for the sport to be ‘seen by the entire world’.

“Clearly that it is the best window for our sport to be seen by the entire world. Even more (viewership is expected) this time – I do believe there would be more TV viewers than before given people will not travel to the Games. For us, it’s an important platform to promote hockey,” he said.

Weil, the former marketing director of world football body FIFA said there is no Plan B in case the Olympics do not take place as scheduled.

“If you are optimistic, you have no Plan B,” he laughed.

He insisted the players he has spoken to are looking forward to competing in Tokyo. But in a scenario where the Games are not held next month, Weil said everyone will have to slug it out together until 2024 when the next Olympics will be held in Paris.

“From an athletes’ point of view, they will need to continuously train, to stay in the highest level to participate in the next Games. It will be complicated for some but I’m sure that’s what they will do,” Weil added. “From the financial side, if you get less income, you spend less. Then you will have to adapt your plans, adapt your spending.”