Before a men’s doubles match with partner Thanasi Kokkinakis, the Australian imitated the way Djokovic celebrates victories with extravagant gestures to all four corners of a stadium. 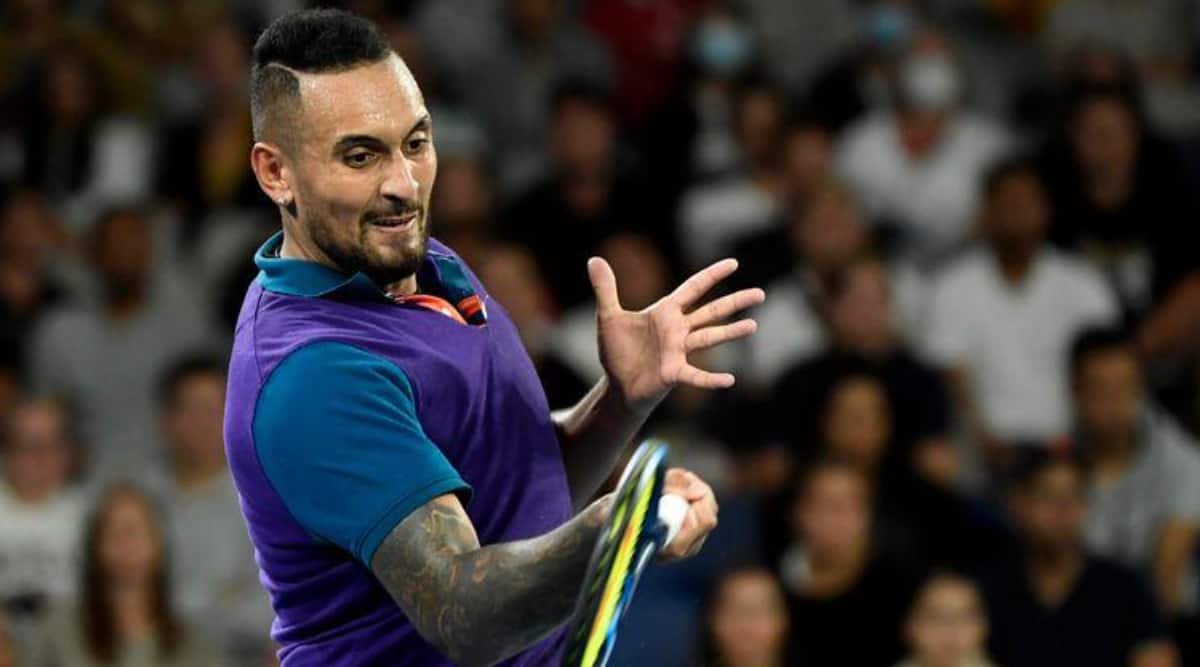 Nick Kyrgios renewed his running feud with Novak Djokovic on Sunday when he mocked the world number one with a grand entrance to an empty Margaret Court Arena for his doubles match.

Before a men’s doubles match with partner Thanasi Kokkinakis, the Australian imitated the way Djokovic celebrates victories with extravagant gestures to all four corners of a stadium.

“Just feeling the love,” the maverick Australian, knocked out of the singles by Dominic Thiem on Friday night, said when asked to explain his entrance.

Kyrgios described Djokovic as a “tool” for requesting better conditions for players during their 14-day pre-tournament quarantine, doubling down on his criticism of the Serbian’s ill-fated Adria Tour early in the COVID-19 pandemic.

Djokovic returned fire by saying last week that he did not “have much respect” for the Australian off the tennis court.

Kokkinakis said there had been nothing malicious in the gestures, just the doubles partners trying to generate some energy in a stadium court devoid of fans because of Melbourne’s five-day coronavirus lockdown.

Kyrgios agreed, but could not resist directing another barb at the 17-times Grand Slam champion.

“We’re just having some fun,” he added. “Novak, I’m sure, doesn’t like me and we both have respect for each other, but I don’t like him at all, so it’s fun.”