The New York Knicks said on Thursday a fan who spat on Trae Young of the Atlanta Hawks in the fourth quarter of their game had been banned from Madison Square Garden. 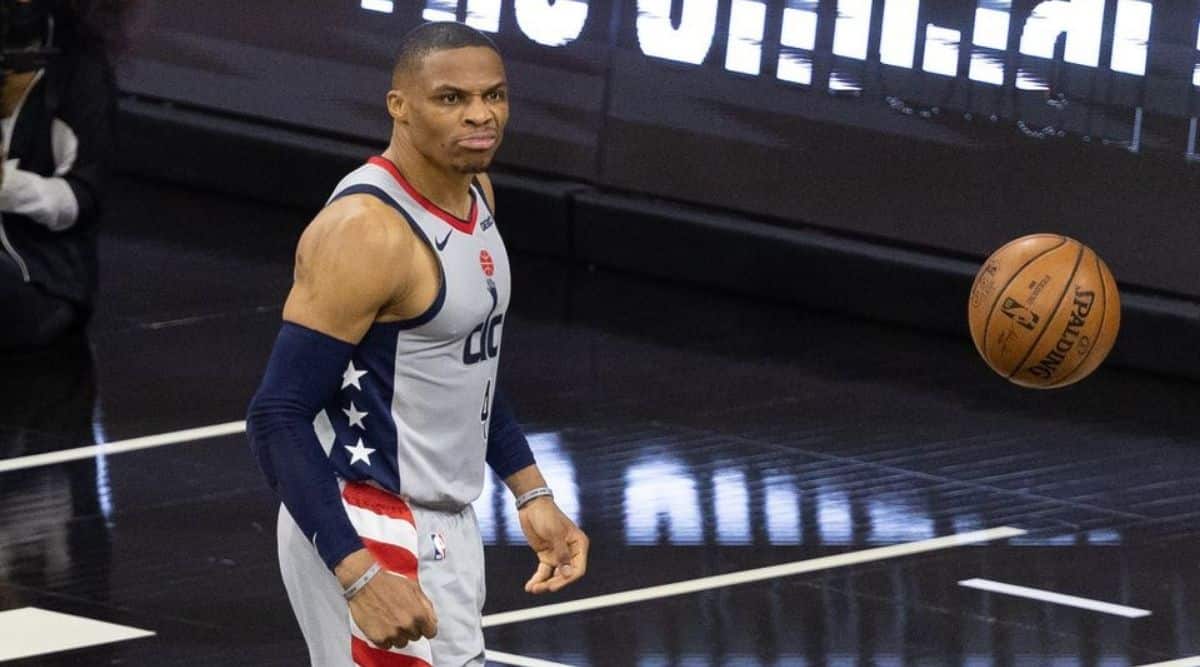 Five fans have been banned indefinitely from NBA arenas for “completely unacceptable” behaviour towards players and their families in separate incidents during Wednesday’s playoff games.

The New York Knicks said on Thursday a fan who spat on Trae Young of the Atlanta Hawks in the fourth quarter of their game had been banned from Madison Square Garden.

“This was completely unacceptable and will not be tolerated in our venue,” the Knicks said in a statement, while also apologising to Young and the Hawks. “We have turned the information over to the appropriate authorities.”

At a game between Utah and Memphis, three Jazz fans were removed by Vivint Arena staff for heckling the family of the Grizzlies’ Ja Morant.

“The Utah Jazz have zero tolerance for offensive or disruptive behaviour,” the Jazz said in a statement.

“An incident occurred last night involving a verbal altercation during Game 2. Arena security staff intervened, and the investigation resulted in the removal and banning of three Jazz fans indefinitely.”

The Philadelphia 76ers said they had revoked a fan’s season ticket with immediate effect and banned him from all events at the Wells Fargo Center after he poured popcorn on Washington Wizards’ Russell Westbrook.

The Wizards guard was limping to the locker room with an ankle injury in the fourth quarter and was showered with popcorn by a fan seated above the tunnel. A furious Westbrook had to be restrained by staff and security guards.

“We apologise to Russell Westbrook and the Washington Wizards for being subjected to this type of unacceptable and disrespectful behaviour,” the 76ers said. “There is no place for it in our sport or arena.”

Westbrook called for more protection for the players, saying there were numerous instances where fans in the stands felt they were “untouchable”.

“There has to be some penalties or something put in place where fans just can’t come to the games and do and say as they please,” he added.

The NBA urged fans to show respect for players and officials and said it will vigorously enforce an enhanced code of conduct to ensure a “safe and respectful environment for all involved”.

The National Basketball Players Association said that true fans would honour and respect the dignity of players.

“No true fan would seek to harm them or violate their personal space,” the group said in a statement.

“Those who do have no place in our arenas.

Shapovalov enters US Open quarter-finals after win over Goffin