Keen to ease out a crammed calendar, the International Cricket Council (ICC) wants four-day Tests from 2023 as part of the World Test Championship. However, most Australia players are not convinced. 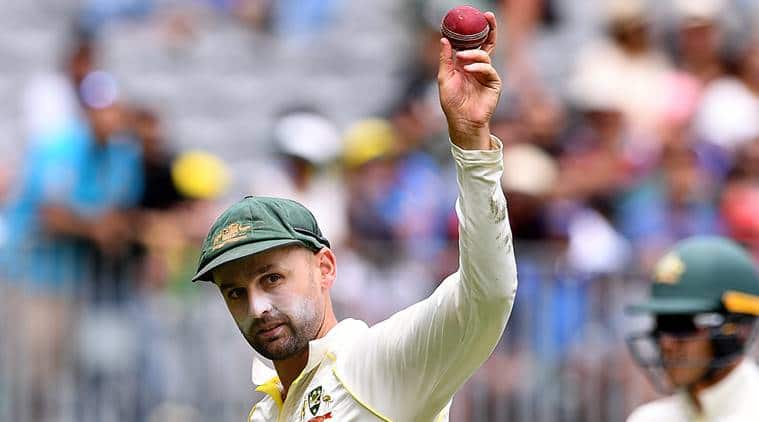 ICC’s proposal to introduce four-day Tests has met stiff opposition from leading Australia spinner Nathan Lyon, who termed it “ridiculous”. Australia head coach Justin Langer is also not in favour of tinkering with the traditional format.

Lyon’s sharp statement comes just days after Australia CEO Kevin Roberts said that their board is interested in four-day Tests and they could play one against Afghanistan later this year. “I’m totally against it and I hope ICC aren’t even considering it,” Lyon said on ‘The Unplayable Podcast’. “You look at all the big games around the world and some of the best Test matches I’ve been part of, they go down to the last day,” he added.

Keen to ease out a crammed calendar, the International Cricket Council (ICC) wants four-day Tests from 2023 as part of the World Test Championship.

Langer during an interaction with reporters said that while the option can be looked at, from a personal viewpoint, he won’t like any changes. “My preference – I’m a traditionalist and anyone who knows me, I don’t like to change too much – so I probably prefer five-day Test matches,” Langer said today in Sydney. “But again, like with wickets and like with schedules, if four-day Test matches keep Test cricket alive, then it worth looking at. But I love five days only because I’m boring and don’t like to change much.”

Lyon on his part gave the example of the India versus Australia Test match in Adelaide in 2014 which was won by the hosts in the final hour.

“I’m not a fan of four-day Test matches. I believe you’ll get so many more draws and day five is crucial,” he said.

Four-day Tests are comprised of four 98-over days (as opposed to five 90-over days) and 38 of the 43 result Test matches in Australia in the past 10 years have been completed inside the 392 overs of a four-day Test.

‘The Young And The Restless’ Recap For Thursday: Nikki’s Missing!