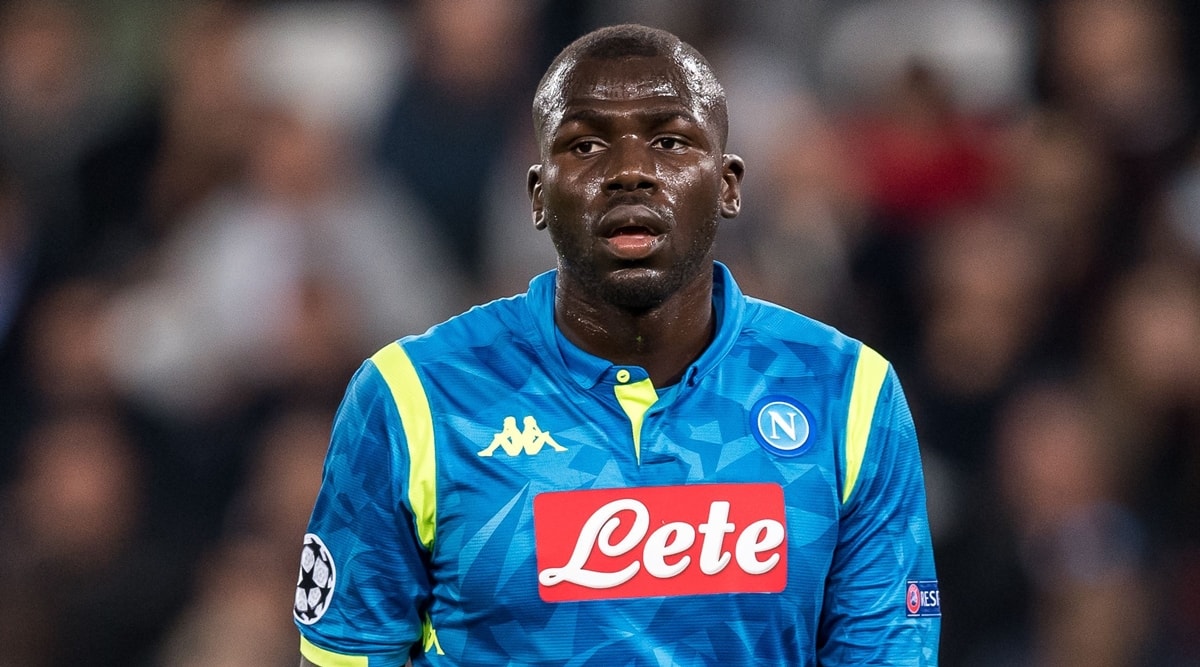 Napoli defender Kalidou Koulibaly said that he was racially abused by a section of Fiorentina supporters following its Serie A match on Sunday.

Alongside a photograph of himself pointing into the crowd, Koulibaly said he had heard the abuse from the stands and called for action.

“‘Fucking monkey’ – that’s what they called me,” Koulibaly said on his Twitter and Instagram accounts. “These subjects have nothing to do with sport. They must be identified and kept out of the stadiums: forever. #NoToRacism.”

Nigerian striker Osimhen released a statement via social media, which was retweeted by the official Napoli team account.

“Speak to your kids, your parents, make them understand how disgusting it is to hate an individual because of the colour of their skin,” wrote the Nigeria international. NOTORACISM.”

Condemning the incident, Fiorentina said in a statement, “Fiorentina expresses the most firm and harsh condemnation for the episodes of racism that took place yesterday during the match against Napoli.

“General Manager (Joe) Barone, already after the match, personally apologised. La Viola (Fiorentina) has already made available to the police all the video images and all the tools in its possession so that the culprits of these unspeakable chants are identified.

“Once the responsible institutions have identified the culprits, it will be the care of Fiorentina itself to prohibit them from accessing the stadium, hoping the same commitment from all the clubs, as well as the application of the rules that must always be the same for everyone.”

Italian football has been plagued by racism. Last month, prosecutors opened an investigation into alleged racist chants by Lazio supporters directed at AC Milan midfielders Tiemoue Bakayoko and Franck Kessie, while Juventus was forced into issuing an apology after its women’s team account tweeted a picture containing a racist gesture in August.

Napoli came from behind to earn a 2-1 victory in Florence, maintaining its 100% win record at the start of the Serie A season to sit top of the standings.