Younis Khan was one of the finest batsmen to have played for Pakistan in the international cricket. 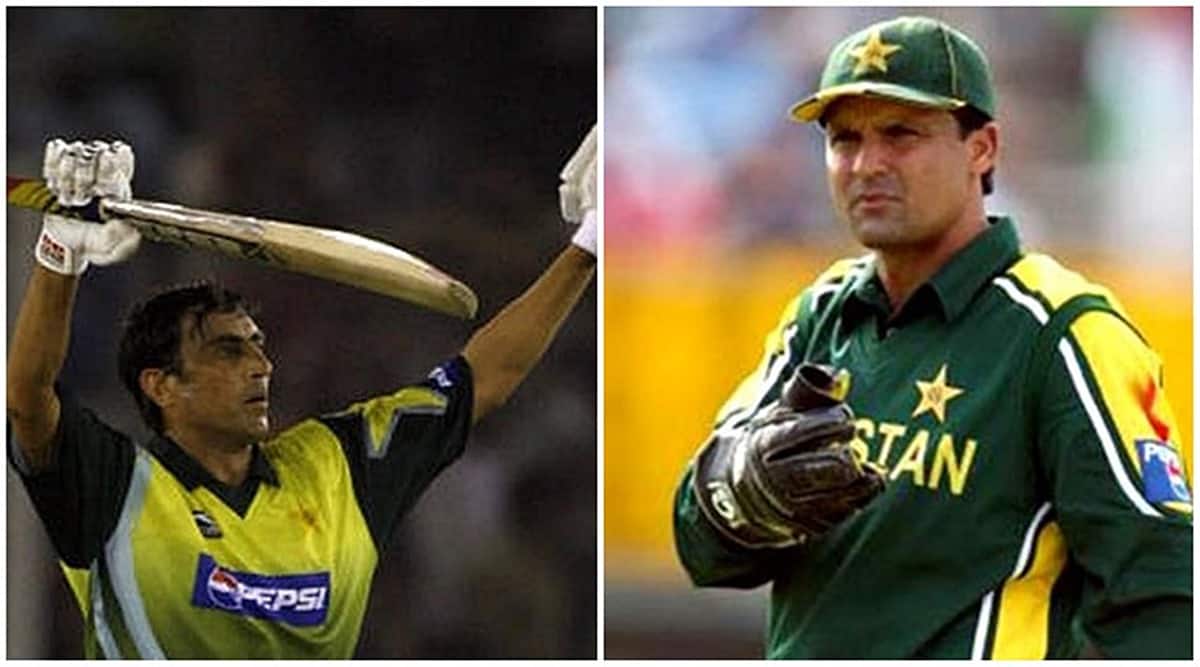 Former Pakistan middle-order batsman Younis Khan was arguably one of the best of his generation. With more than 17,000 runs in international cricket, Khan is the only Pakistan batsman to cross the milestone.

However, the right-handed batsman underwent a lean patch when he began his career for which he was even scolded by keeper-batsman Moin Khan.

Back in March 2000 when India played Pakistan in an ODI in Sharjah, Younis Khan, playing his fourth innings, was dismissed for a duck by Anil Kumble. Pakistan went on to lose the game as India won the game by five wickets.

Recalling the incident, Khan said, “I remember I started my international cricket under Moin Khan. He has scolded me as well. I got out in a match against India for a duck and Moin bhai was at the other end and he wasn’t happy at all.”

“But, thanks to him, I learned from my mistakes and he has had a big role to play in my success in international cricket,” he told Cricket Pakistan.

“We have spoken a lot about the Pakistan middle-order. We are trying out many players as well and hopefully, we will have a stable middle-order soon. We played South Africa both home and away and also toured Zimbabwe. Now, we are going to England and West Indies,” the former Pakistan captain added.

“There are some very good tours coming up and hopefully, Pakistan will keep putting up good performances and win more trophies,” he concluded.

PSG march on in Ligue 1 with record 12th successive win

Paul Giamatti snuggles up to mystery woman at Rangers game