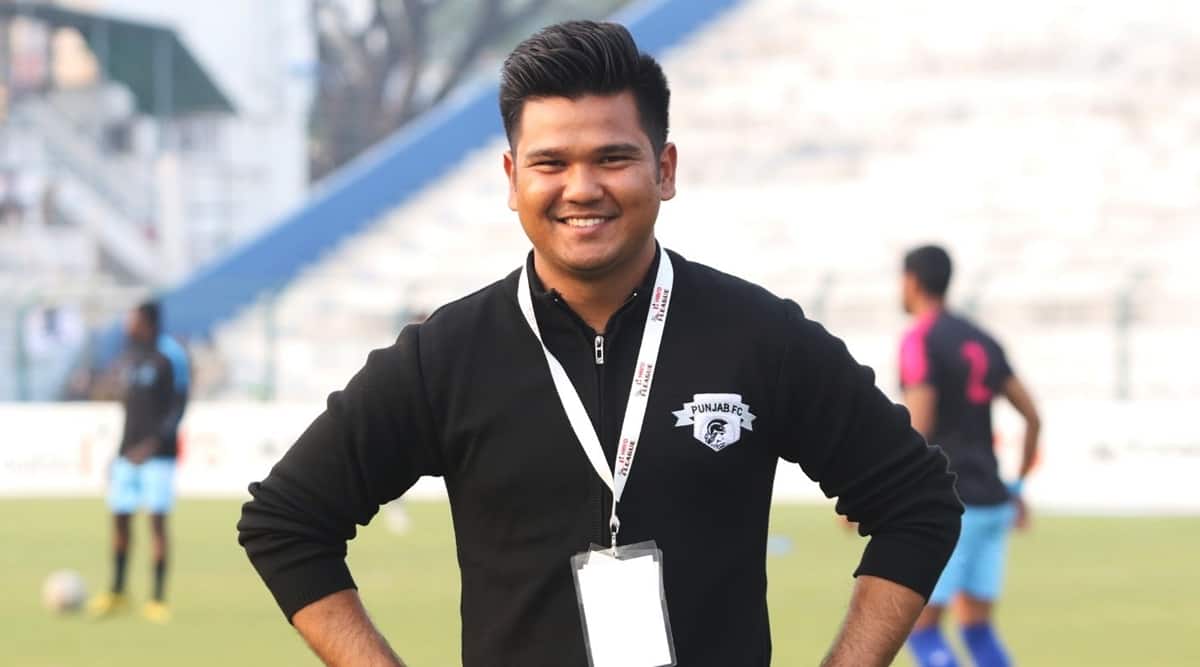 I-League has found itself in the midst of yet another controversy involving Mohammedan Sporting and Minerva Academy owner Ranjit Bajaj after the league’s second division resumed action after the coronavirus pandemic-forced break.

On Sunday, Mohammedan Sporting sacked their head coach Yan Law on charges of “leaking personal conversation” he had with the club officials.

“We have sacked our coach with immediate effect. He was not a team man, and was facing issues with our assistant coach, goalkeeping coach, manager. Every day we were getting several complaints against him,” Akram told PTI. “He also leaked my conversations by taking screenshots. I will take legal action against him.”

After leading the Black Panthers to a 4-1 win over ARA FC in the I-League Qualifiers, the 26-year-old Law took to social media to share the development.

Later on Sunday, some Bengali newspapers even accused Minerva Academy owner Ranjit Bajaj of “match-fixing” as he was acquainted with Law and five other players previously during their time at Punjab FC.

After the reports insinuated that the ex-Minerva players of Mohammedan were being asked to fix matches on the directions of Bajaj, who had stayed in the same hotel that the players were put up in Kolkata, the businessman said that he would resort to legal action.

“As per legal advice a criminal and civil defamation case. FIR is being lodged tomorrow against Dipendu Biswas, Wasim Akram, Mohammedan and Bengali newspaper Aajkal and Yuvabharti u/s 499 IPC for making and spreading untrue, false and baseless allegations against me in print media,” Bajaj tweeted.

Mohammedan started their I-League qualification campaign on a positive note with a 1-0 win over Garhwal in their opener on Thursday and made it two in two with a 4-1 thrashing of newbies ARA FC on Sunday.

After Law’s departure, assistant coach Syed Ramon is set to take charge of the team in the remainder of the I-League Qualifiers.

IPL 2020: ‘Told Natasha if it’s going to pain this much, I’ll make it worth it’ – Hardik Pandya narrates going away from family was the toughest thing