Mohamed Salah, who became Liverpool’s all-time top scorer in the UEFA Champions League earlier this month, said that he admired Real Madrid and Barcelona in an interview with AS. Liverpool manager Jurgen Klopp sees no reason why Mohamed Salah would want to leave the Premier League champions but says he would not keep the Egyptian forward at the club against his will.

Salah told Spanish newspaper AS in an interview this month that he admired Real Madrid and Barcelona, fuelling talk in the British media that he was looking to move on.

“I think the only reason to leave Liverpool at the moment is the weather. What other reason could be there?” Klopp said at a news conference.

“This is one of the biggest clubs in the world, we pay good money… we have a sensational stadium with outstanding supporters.

“You cannot force people to stay but that is it… We make changes and bring players in and if a player wants to go then we cannot, probably not hold him back; it’s just that I would not understand why somebody would want to go.”

Salah was left on the bench for last weekend’s 7-0 thrashing of Crystal Palace, but still scored two goals when he came on to help the leaders maintain their fine form.

He became Liverpool’s all-time top scorer in the Champions League earlier this month in a 1-1 draw at Denmark’s Midtjylland.

Klopp said Salah’s comments about the Spanish sides were not an indication of his desire to leave Liverpool.

“If you ask any player in the world who is not playing for Barcelona or Madrid if he can imagine playing there one day and he said: ‘No, Spanish football is not for me,’ why would he say that?

“Mo is a very important player for me obviously but this story around is not.”

Liverpool are top of the table with 31 points from 14 games, four clear of second-placed Leicester City. They face West Bromwich Albion, who are second from bottom, on Sunday.

Yediyurappa: I believe in forgive and forget

Manchester United: What A Mess! 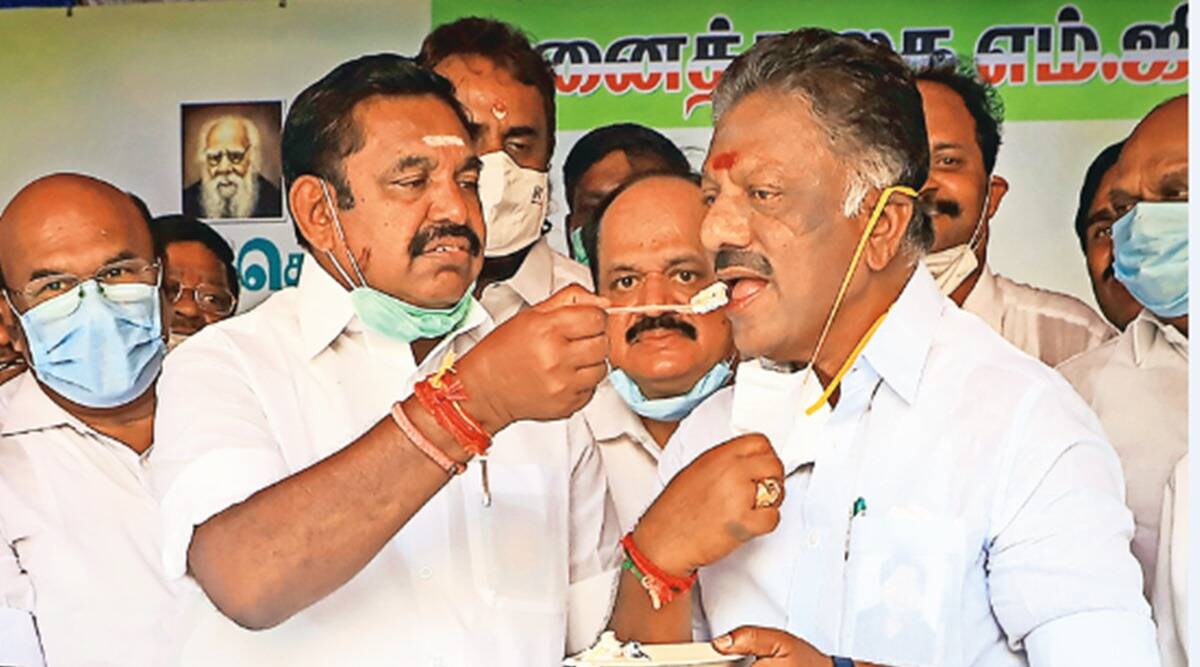