Michael Clarke says the Australian selectors said it was time for Ricky Ponting to go after the 2011 World Cup, but he put his weight behind his former captain. 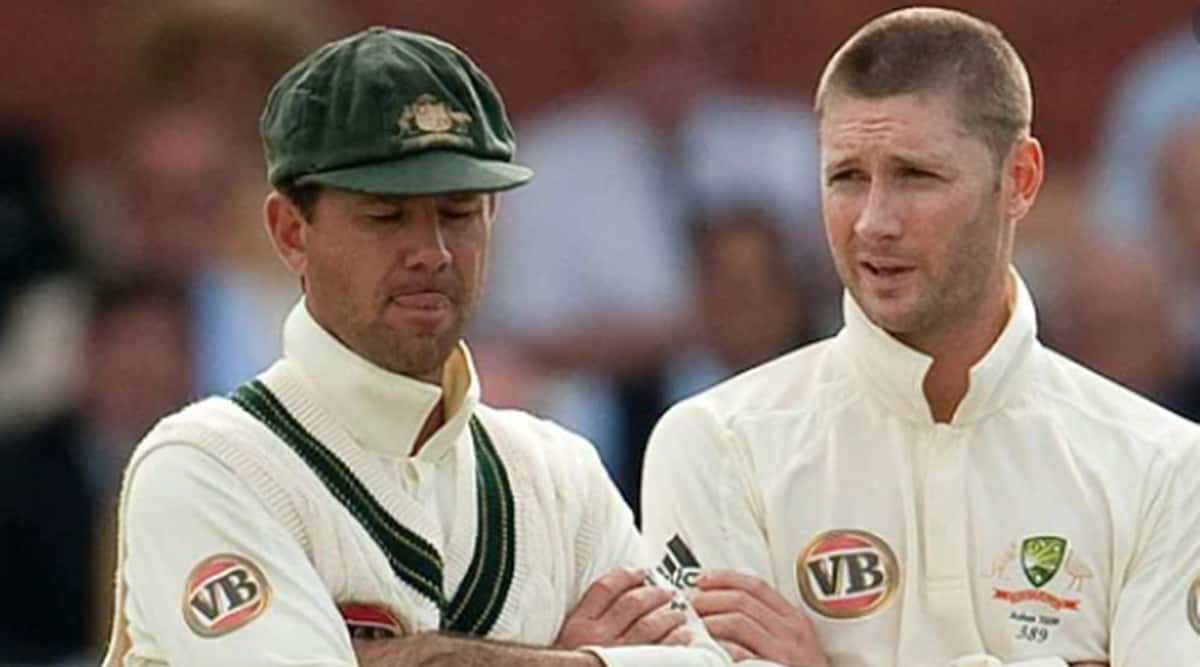 Michael Clarke said he fought with the Australian selectors to keep Ricky Ponting in the team after he took over as captain after the 2011 World Cup.

Ponting, who has earlier been critical of Clarke’s attitude as vice-captain under him, was being thrown under the bus after the change in captaincy, according to his successor.

“When I took over the captaincy, I fought to keep Ricky,” said Michael Clarke while speaking on the Uncensored podcast.

Clarke said, “The selectors said, ‘Very rarely does a captain stand down and stay in the team, so if you don’t feel comfortable … it’s time for Ricky to go’. I said, ‘We need him. We need him for his batting, but he’ll be another coach for us’. So I fought hard to keep him, I wanted him there. I thought he played a big part in helping that younger generation get to the level we needed to. If he was batting at 80 percent, he was better than anybody else at No. 3 or No. 4.”

READ | Relaxed Ponting has no regrets over captaincy

Ponting had stirred controversy with his views about Clarke in his autobiography At The Close Of Play in 2013.

“It wasn’t that he was disruptive or treacherous, and publicly he said all the right things, but he had never been one to get too involved in planning sessions or debriefs at the end of a day’s play, or to volunteer to take on any of the captain’s workload,” Ponting had written anout his deputy.