Bartomeu is willing to step down on the condition that Messi publicly says that the president was the reason for the Argentina star wanting to leave. 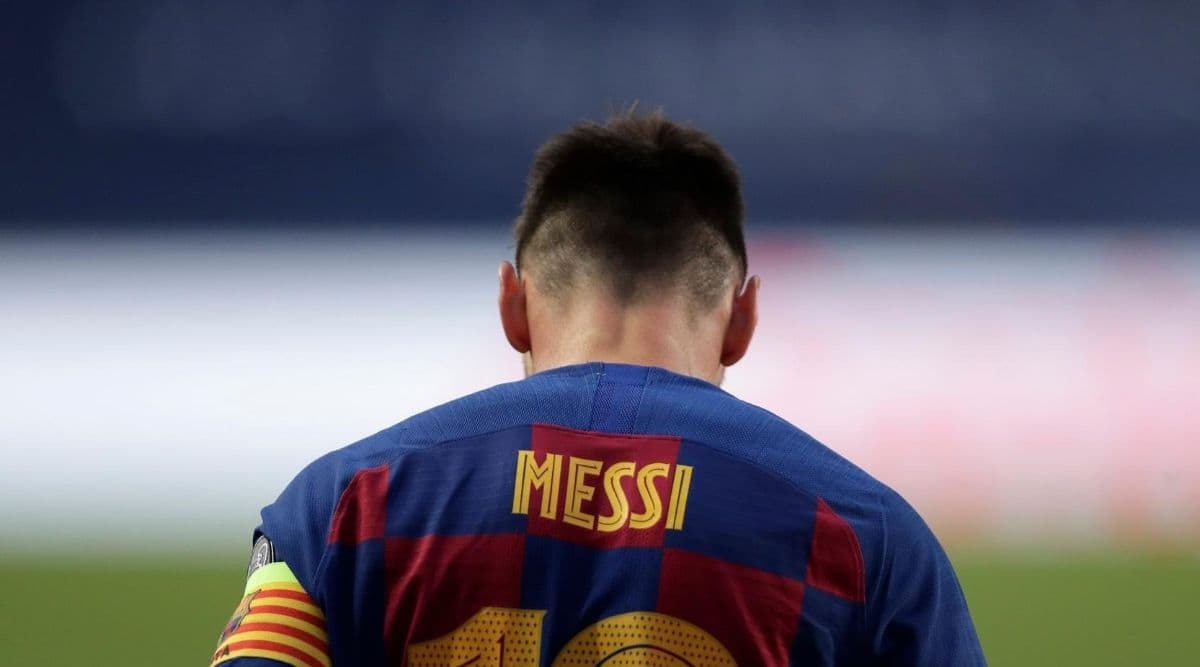 While the wait to hear from Lionel Messi goes on, Barcelona continues to do everything it can to try to convince him to stay.

The club has told Messi that president Josep Bartomeu will resign if that is what it takes to keep the playmaker, but Barcelona said on Friday there was no word yet from Messi on the offer.

Bartomeu is willing to step down on the condition that Messi publicly says that the president was the reason for the Argentina star wanting to leave, Barcelona said while confirming reports from Spanish media.

Messi on Tuesday expressed his desire to leave by sending Barcelona a burofax — a certified document similar to a telegram — invoking a contract clause that allowed him to depart after the end of the season. Barcelona said the clause expired on June 10 and told Messi it wants him to stay until the end of his contract in June 2021.

Without directly accusing Bartomeu, Messi has been outspoken against the club’s decisions this season, the team’s first without a title since 2007-08. Messi publicly complained about former director Éric Abidal after he criticized the players’ efforts following a series of poor results in February. Abidal left Barcelona after the team’s 8-2 loss to Bayern Munich in the quarterfinals of the Champions League.

Bartomeu is not believed to have talked to Messi since the player announced his decision to leave. The president said after the loss to Bayern that he spoke to Messi’s father and was told that the player was frustrated and disappointed.

Messi reportedly later talked to incoming coach Ronald Koeman and told him he saw himself more out than in the club at that moment.

Messi also may not have been happy with some of Koeman’s early squad decisions, including the one not to keep using striker Luis Suárez, a longtime Messi teammate and friend.

Koeman also reportedly said he will not include Ivan Rakitic, Samuel Umtiti and Arturo Vidal in his plans.

Koeman’s arrival to replace coach Quique Setién was the beginning of what Barcelona said were “profound changes to the first team” and a “wide-ranging” restructuring of the club, which also included the call for new presidential elections in March.

Opposition members to Bartomeu, who has been in charge of the club since 2014, earlier this week presented a censure motion against him and called for his resignation. Hundreds of fans also have protested against Bartomeu in front of the club’s Camp Nou Stadium in recent days.

The squad is expected to return from its break on Sunday to undergo coronavirus testing. Training is scheduled to resume on Monday ahead of the start of the Spanish league.