During his address, the Prime Minister made references about several budding athletes, but it also featured the name of 'David Beckham'. 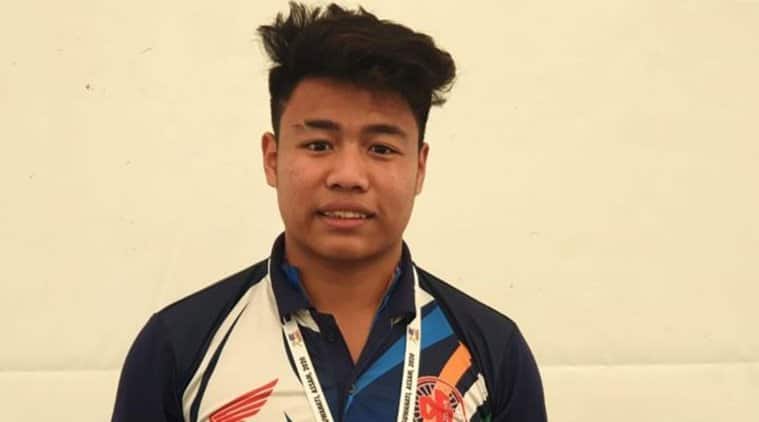 Addressing the nation on his monthly radio show ‘Mann Ki Baat’ on Republic Day, Prime Minister Narendra Modi congratulated all the playing and non-playing participants of the third edition of the Khelo India Games. The programme, which was launched by the current government with an objective to develop sports at the grassroots level, saw 6000 athletes taking part in this campaign, which concluded on January 22.

During his address, the Prime Minister made references about several budding athletes, but it also featured the name of ‘David Beckham’. However, he was not referring to the legendary English footballer, but a budding cyclist hailing from Andaman.

“If I now take the name of David Beckham, you will think whether I’m to the legendary International Footballer. But now we also have a David Beckham amidst us and he has won a gold medal at the Youth Games in Guwahati. That too in the 200-meter Sprint event in Cycling,” the PM said.

India’s own David Beckham is a 17-year-old teenager, who clinched a gold in the 200-meter cycling event at the Youth Games held in Guwahati. This David just like the famed one is keen about football, but he took up cycling on his grandfather’s insistence.

“My family is a huge fan of David Beckham, so they named me after him. I also became a David Beckham fan. I used to play football. I have played in the Subroto Cup tournament. Then my grandfather asked me to take up cycling,” a report in Khelo India quoted the teenager as saying.

The report further mentioned that it was difficult to get advance cycling training in Andaman, so David moved to bigger cities in pursuit of his dream. He initially started off by training in New Delhi in 2017 and has since developed in the field.

The 17-year-old lost his father in the tsunami, which destructed the coastal island back in 2004 and ten years later his mother passed away due to an infection.