The Maharashtra Cricket Association has confirmed that the Gahunje Stadium is all set for the three day-night ODIs — March 23, March 26 and March 28 — that are scheduled to be held there. 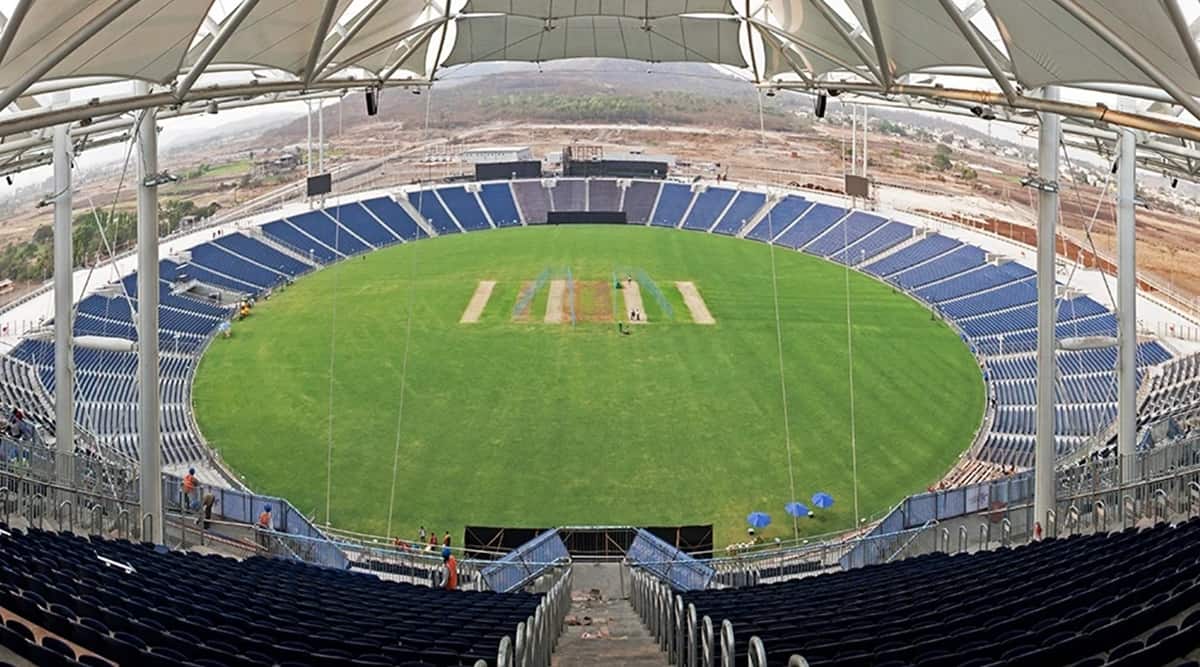 As the Test series enters an interesting phase with a 1-1 situation, interest in the India-England series has reached a peak.

Maharashtra Cricket Association’s Hon. President Vikas Kakatkar informed that MCA’s Gahunje Stadium is all set for the three ODIs that are scheduled to be held there. The three day-night matches are going to be played on 23rd March (Tuesday), 26th March (Friday) and 28th March (Sunday) respectively.

All preparations are in full swing with the wickets and outfield being prepared to the usual high standards.

To review the security arrangements and the stadium, the commissioner of Pimpri-Chinchwad police Krishna Prakash paid a visit to the stadium last week.

The in-stadia rights tenders have also been received and opened in the recently concluded apex council of the meeting, returning a record sum of Rs. 3.3 crore per match, once again confirming the tremendous interest in the series, officials said.

As there are three matches that are planned, with back-to-back matches, the stadium’s three main wickets, will find excellent use with each match being played on a fresh wicket, MCA officials said.

The final decision as regards to the extent to which public will be allowed for the matches is expected to be taken in the early part of March, after which ticket prices and capacities will be announced keeping in line with the state governments decisions in this regard, MCA said.

There has also been some discussion that one of the matches, (last match on the 28th) may be shifted to Mumbai, to facilitate the team’s departure from Mumbai to the UK, but the final decision in this regard is awaited, officials said.

In the meantime, the association is leaving no stone unturned to provide the best facilities in terms of wickets, spectator arrangements, as well as making and following all final announcements that the state government will issue in this regard in connection to stadium capacity utilisation and other safety and security measures.

Covid-19 update: WHO like public relations agency for China, should be ashamed, says Donald Trump

Indo-Pacific strategy is not a grouping to dominate, says MEA