The Ireland batter says he tried to copy the India star

Every budding cricketer has a hero while growing up and it is no different for Ireland batters Paul Stirling, who looked up to Virender Sehwag and Australian Damien Martyn in his formative years.

In a virtual interaction arranged by the International Cricket Council (ICC), Stirling recalled the days when he tried to copy Sehwag.

Pleasing on the eye

“I probably had two batsmen that I loved watching, one was Damien Martyn, he was nice to look up (to), pleasant on the eye, aesthetically pleasing, someone I can never emulate and Virender Sehwag, the other one I watched. (I) loved his play through the off-side (and) tried to copy a lot of his stuff, not very well be it, …but (I) loved watching those two bat, and used to watch Test cricket at home, which was not really the normal thing to do in Belfast as a 10-year-old,” added Stirling, who has played 134 T20s, 3 Tests and 86 T20s.

Like Sehwag, despite the outside criticism, Sterling, who made his T20 debut versus Pakistan in 2009, did not change his technique.

Was it a conscious effort to not change it? “It is something that you learn as you go on, there would be a lot more noise for Sehwag than there will be for me. I just think it doesn’t, it shouldn’t affect your performance, it only affects your performance, if you actually take it in from outside, it doesn’t help in any way.” Sterling, who had a “sporting” family and a “cricket ground” which was near his house, recollected how he fell in love with the game.

“Cricket was mainly the one that I probably fell in love with the most from the earliest age from about five (years old).” Sterling also said that he watched the Indian Premier League games and he was “surprised” to see the wickets at Sharjah.

He also stressed that he will have to work equally hard to play both the spinners and the seamers in the T20 World Cup.

“Definitely we got to work hard against spin and in nets we got to prepare well but also keep eye on the fact that something that you have your eye on like (while) playing spin, don’t forget the seamers as well and the other factors that come into it, so there is lot of skill (needed) for seamers to be played against as well,” he said.

IPL 2020: Mumbai pick up steam with win over Hyderabad

Decoding motives behind the Kudankulam intrusion

Wadiyar Foundation launched to promote heritage and conservation in Mysuru 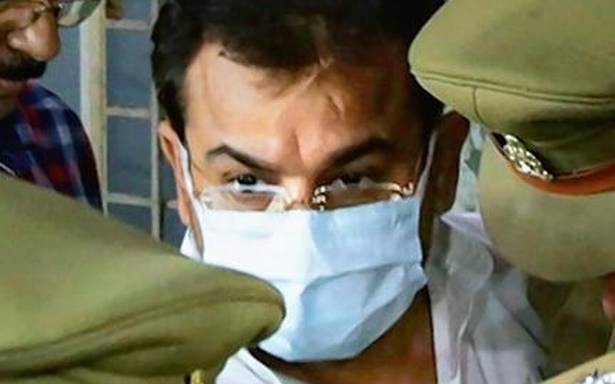 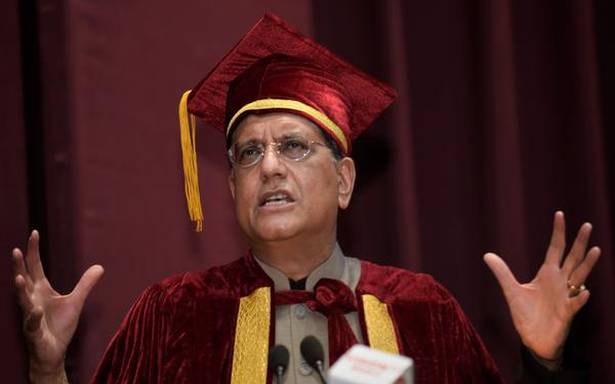