The 27-year-old Kotal said inspired by the fitness and diet regime of India cricket team captain Virat Kohli, he has become health conscious of late. 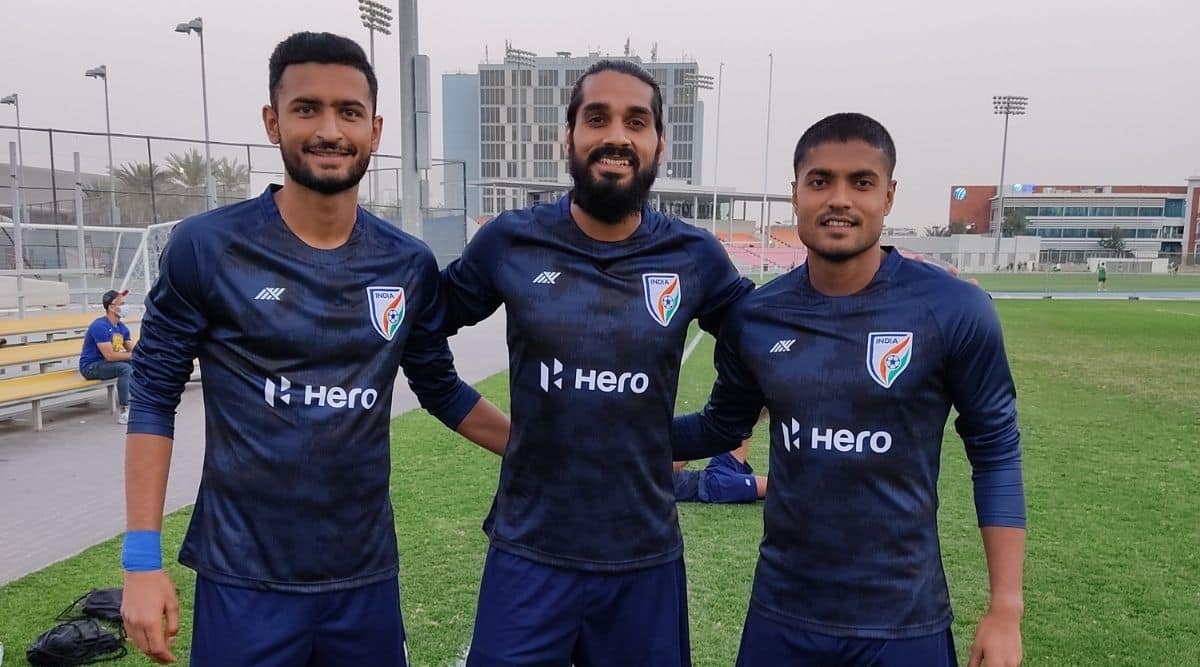 A long preparatory camp would have been ideal for the Indian football team ahead of the upcoming World Cup qualifiers in Doha, feels defender Pritam Kotal.

Kotal, however, said the players will have to be contended with the short two-week camp inside a bio-bubble here in view of the COVID-19 pandemic. The Indian players had already started their preparations after landing here on last Wednesday.

The team was to have a national camp in Kolkata from May 2 before coming here later this month for the Qualifiers beginning on June 3 but the plan had to shelved due to the raging health crisis in India.

“Longer duration camps always help. Most of the boys came from their respective homes where they were in all kind of locked down,” Kotal said.

“Majority of us played our last competitive match almost two months back. So a longer camp would have helped. But it is what it is,” he was quoted as saying by the official website of All India Football Federation.

India’s first match is against hosts Qatar on June 3, followed by games against Bangladesh (June 7) and Afghanistan (June 15).

The 27-year-old Kotal said inspired by the fitness and diet regime of India cricket team captain Virat Kohli, he has become health conscious of late.

“We were educated about a sportsman’s diet during our AIFF Academy days. Post 2015-16, I took it extremely seriously, that’s when the realisation crept in.

“I read about how Virat Kohli approaches his fitness, his training regime, diet, and how he never ever goes against the roadmap laid down by his personal trainer,” said the ATK Mohun Bagan player, who has also donned India jersey in more than 30 matches.

“Having Sunil-bhai (Chhetri) around helped as with his controlled diet plan, Sunil-bhai’s fitness and performances reached a different level. Both Virat and Sunil-bhai are the pioneers.”

He said the trend (of footballers becoming health conscious) is here to stay.

“It’s all about the diet. Even on a vacation Indian footballers don’t eat anything and everything. We have to make sacrifices. The mentality — you are what you eat — has sunk in. So no one gives in to the temptation.

“I roped in my personal trainer, set up my personal gym at home, and eventually cut my tongue off.”

Kotal has not been a first-choice player since the 2019 Asian Cup, and the defender admits there is healthy competition in the team, which augurs well for Indian football.

“Different coaches tend to plan and play football differently. As professional players, it is our responsibility to adapt and (do it) faster.

“This is healthy competition which we all relish. Competition has improved me as a player,” he said.

India vs Australia: Not Rohit Sharma or Hanuma Vihari, Gavaskar wants this cricketer to bat at No. 6 for India