Lionel Messi, who had informed Barcelona that he wanted to leave the club on August 25 on a free transfer, said that he's staying at the club for the next ten months to avoid a legal dispute. 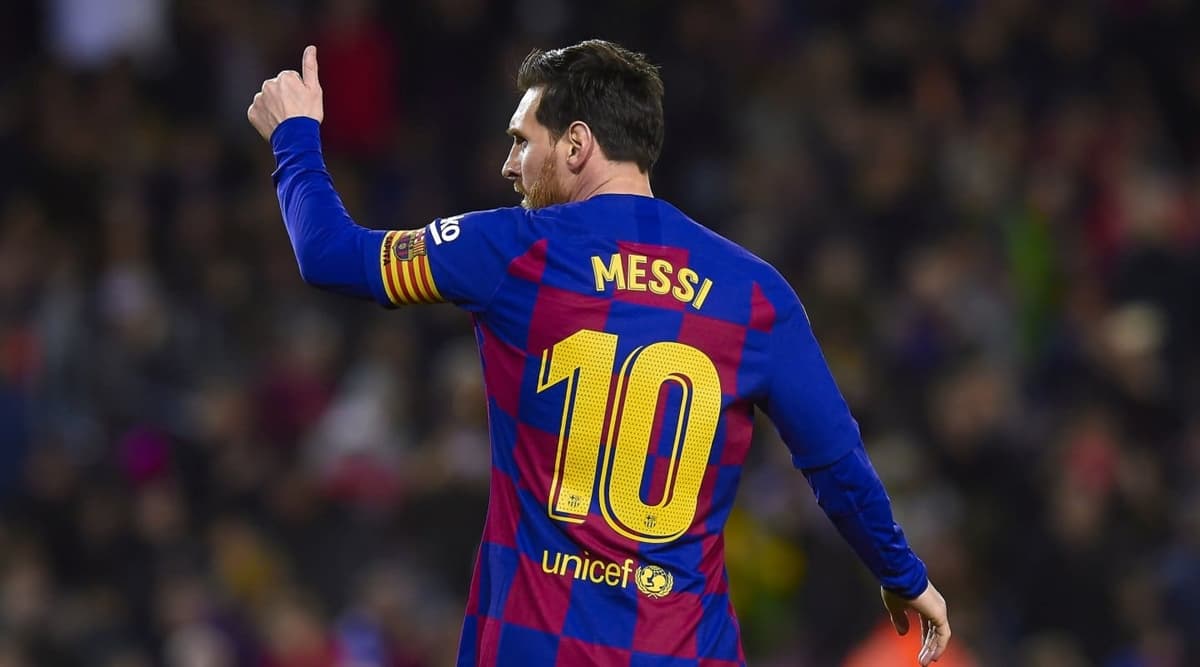 Lionel Messi on Tuesday confirmed that he will stay at Barcelona, putting an end to the week-long transfer saga after he had initially informed the club that he wanted to leave last month.

The 33-year-old informed Barcelona that he wanted to leave the club on August 25 on a free transfer according to a clause in the contract. Both Barcelona and La Liga stood firm on their position, saying that Messi’s contract with the club was valid and any club interested in his services would have to pay the €700m release clause in its entirety.

Messi ended all the speculation by deciding to stay for the next ten months at the club, whilst blaming the club management and the club president Josep Maria Bartomeu for mishandling the situation.

“I wasn’t happy and I wanted to leave. I have not been allowed this in any way and I will stay at the club so as not to get into a legal dispute. The management of the club led by Bartomeu is a disaster,” Messi told Goal.

“I thought and was sure that I was free to leave, the president always said that at the end of the season I could decide if I stayed or not. Now they cling to the fact that I did not say it before June 10.”

“Now I am going to continue in the club because the president told me that the only way to leave was to pay the €700 million clause, and that this is impossible.”

EXPLAINED | What is the clause Lionel Messi triggered to leave Barcelona?

Messi also said that the decision to leave was due to him not feeling the club could compete.

“I looked further afield and I want to compete at the highest level, win titles, compete in the UEFA Champions League. You can win or lose in it, because it is very difficult, but you have to compete,” the Argentine added.

“At least compete for it and let us not fall apart in Rome, Liverpool, Lisbon. All that led me to think about that decision that I wanted to carry out.”

“The truth is that there is no project at this club. They just plug holes as and when things happen. I would never go for a war against the club of my life. That’s why I’m staying.”

Messi said that his love for Barcelona was the reason why he opted against going to court regarding the dispute over his contract clause.

“When I communicated my wish to leave to my wife, it was a brutal drama. The whole family began crying, my children did not want to leave Barcelona.”

Earlier on Tuesday, Lionel’s father Jorge wrote to La Liga refuting their statement that the €700m release clause for his son was “not applicable”. The league immediately replied by reiterating their position.

The 33-year-old has won a record six Ballon d’Or awards during his time at Barcelona and has helped the club win 10 La Liga titles and four UEFA Champions League crowns.

The man who dignified and illuminated the craft

Lampard returns to Chelsea as manager after impressive Derby audition

UP: FIR against 3 students for ‘derogatory post against Army’ on WhatsApp