Rahul Dravid is all set for his new role as team India’s head coach in the upcoming limited-overs series in Sri Lanka. 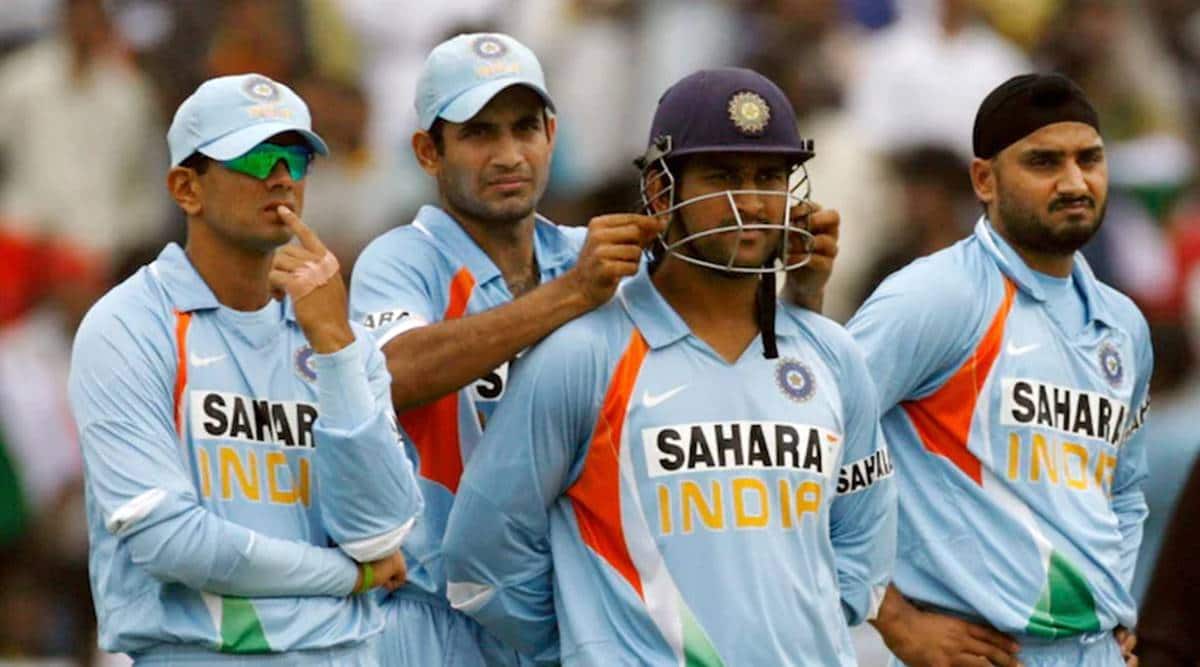 Rahul Dravid is all set for his new role as team India’s head coach in the upcoming limited-overs series in Sri Lanka. This will be a platform for the former India captain to not only prove his credentials as a coach but also utilise his technical expertise with the younger crop of players and harness their skills.

Renowned for his temperament and mental toughness, Dravid also someone who has the ability to instill confidence in the younger players courtesy of his comforting presence.

Former India all-rounder Irfan Pathan shared anecdotes on a show for Star Sports from the 2007 World Cup to explain how Dravid ( as a captain) dealt with India’s shocking exit from the 2007 ODI World Cup and made things easier for those around him.

“You perform much better with a coach or a captain, whom you are comfortable playing with. What Rahul Bhai brings in is – Clear communication. Even when he was the leader for the Indian cricket team, if anyone had any problem, they could just go up to him and talk about it very freely.”

“I remember an incident – when we lost the 2007 (ODI) World Cup – we were in West Indies – he came up to me & Mahendra Singh Dhoni and said, ‘look, I know we all are upset, let’s go for a movie. We went for the movie and then we had half an hour to ask him things. He said, yes, we lost this World Cup, we wanted to make a difference, but this is not the end of it; life is much bigger; we will come back tomorrow. That’s the kind of character he is,” said Pathan.

“He is always looking to put any cricketer in a positive frame of mind. If unfortunately (in Sri Lanka), anyone goes out of form, he will be the first one to guide him and give him confidence,” he added.

Speaking on the same show, former India batsman VVS Laxman praised his former teammate said, “This is an opportunity for Rahul Dravid to prove himself as a coach. We all know his contribution towards Indian cricket, both as a player and as someone, who has been instrumental in creating the (Team India’s) bench strength – both as India A coach and as the Director of the National Cricket Academy.”

“I think it is an opportunity for him to create the future champions for Indian cricket. It’s not necessary, that everyone will get an opportunity to play in this tournament. But just spending time with Rahul and sharing his experiences – which he has already done with a lot of these players in the squad – will enhance their future and their growth as Indian cricketers,” he concluded.