After Mahindananda Aluthgamage, Sri Lanka’s former sports minister, had claimed that the 2011 World Cup final was fixed, Kumar Sangakkara was interrogated for hours before the probe was called off. 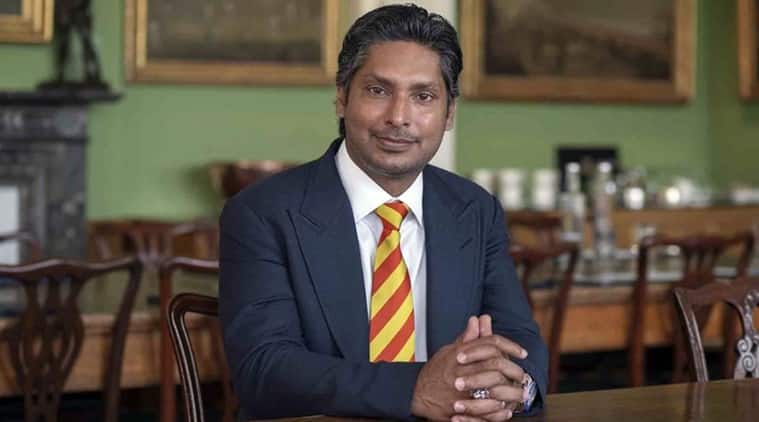 Kumar Sangakkara, captain of the Sri Lanka team which lost in the 2011 World Cup final to India, opened up about his interrogation at the Police Unit of the Sports Ministry earlier this month over claims that the said match had been fixed.

On June 18, Mahindananda Aluthgamage, Sri Lanka’s former sports minister, shook the cricketing world by alleging that their loss to India in the 2011 World Cup final was fixed by ‘certain parties.’

Post the accusation, the sports ministry of the island-country launched an investigation into the matter, and statements were recorded from Aluthgamage, former national selector Aravinda de Silva, Sri Lanka opener Upul Tharanga, then-skipper Sangakkara, and Mahela Jayawardene before the probe was called off.

In an interview with Cricbuzz, Sangakkara revealed that although the investigation was disappointing for him, it was really healthy for the sport.

“It is disappointing and also a bit amusing at times. Recently, when the ex-sports minister made quite a frivolous claim and we had to go in and answer questions,” said Sangakkara.

“Actually, to go through and answer those questions, and making those statements was really healthy for the game, whether it was me, the selectors, Mahela or anyone else. I think that process is really important for people to understand what respect for the game means. The game of cricket needs people of integrity and people who are not afraid to speak their minds.”

“And also, when you have any questions to be answered, you don’t need to hide, you can answer any of those. When it comes to politics, when you have politically and morally corrupt individuals, who are affiliated with the sport even in an official capacity, you understand where all this comes from and you don’t have to be afraid to second guess what their motivations are,” he further added.

The International Cricket Council (ICC) also weighed in on the matter on July 3, saying there was no reason to doubt the integrity of the 2011 World Cup final in which India beat Sri Lanka by six wickets at the Wankhede Stadium in Mumbai.

ICC’s Anti Corruption Unit General Manager Alex Marshall had asserted that ICC has not been provided any evidence that would merit an investigation into the game, and denied Aluthgamage’s claim that he had submitted a letter to them regarding his suspicions.

A nursery where chess champions blossom

‘Omicron is not the end of the pandemic’

Tina Fey, Awkwafina and J.Lo to present at the Oscars