Komal Thatal, one of the stars of the 2017 FIFA U-17 World Cup Indian team, has signed a 3-year deal with Jamshedpur Football Club. 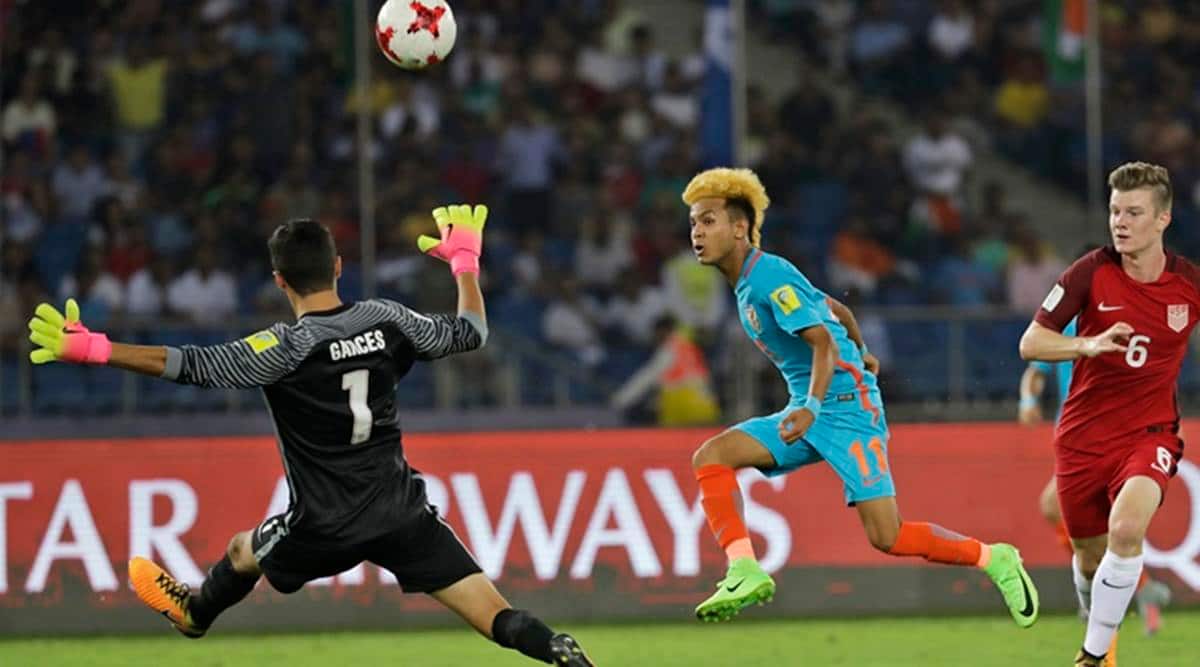 Komal Thatal, one of the stars of the 2017 FIFA U-17 World Cup Indian team, has signed a 3-year deal with Jamshedpur Football Club ahead of the upcoming Indian Super League (ISL) season.

The 20-year-old Thatal will be with the JFC till May 2024, a club release said on Friday.

“I am glad to take up the challenge of fighting for honours with Jamshedpur FC. It’s an amazing club with a lot of commitment towards football development,” Thatal said.

“I know this is the step in the right direction for me. Under gaffer Owen Coyle’s guidance, I am looking to fight for success that the club and the fans crave so dearly.”

Thatal made his ISL debut with then ATK in 2018 against Jamshedpur FC. He went on to play for ATK for two seasons and then with the newly formed ATK Mohun Bagan in 2020-21.

He amassed 26 appearances (20 in ISL) during his time in Kolkata, scoring a goal too.

The Sikkimese began his football journey in 2011 when he joined Namchi Sports Academy in his state. Later, after a successful trial, he joined AIFF Elite Academy and the U-17 India team that was preparing for the World Cup.

Thatal made 31 appearances for India U-17 side and scored eight goals for the team.

Jamshedpur FC head coach Owen Coyle was impressed with what Thatal had to offer to his side.

“The way our system works needs fast, pacy players and young Komal fulfills our requirement. His flair in attack is something that would be helpful to us and his hunger to play and win gives him the X-factor,” Coyle said.

“He is one of the prodigies of Indian football like Boris, Narender, Moba and Jitu, and I am looking forward to work with him.”

Thatal will be joining the squad for pre-season in the coming weeks.

‘I depended a lot on him’: Faf du Plessis opens up on AB de Villiers’ retirement