Sri Lanka, hit by the worst economic crisis in its history and continued political unrest, staged a fantastic comeback in the Asia Cup after being shocked by Afghanistan in the tournament opener.

The Sri Lankans defeated Bangladesh and India (once each) and Pakistan (twice; in the Super Four game and in the final) on their way to a glorious triumph. Harish Kotian picks his Asia Cup Dream XI:

Mendis made a big impact, smashing 155 runs at a strike rate of 156, with two half-centuries. 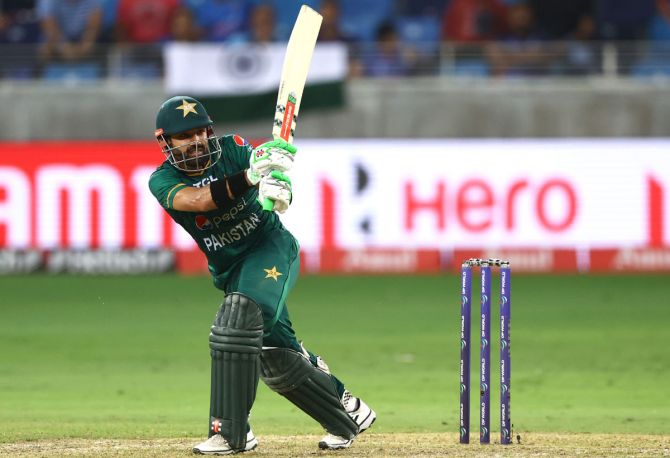 The Pakistan opener was the most consistent batter in the Asia Cup, finishing with a tournament high tally of 281 runs with three half-centuries, even though his strike rate of 117 proved to be a problem for his team. 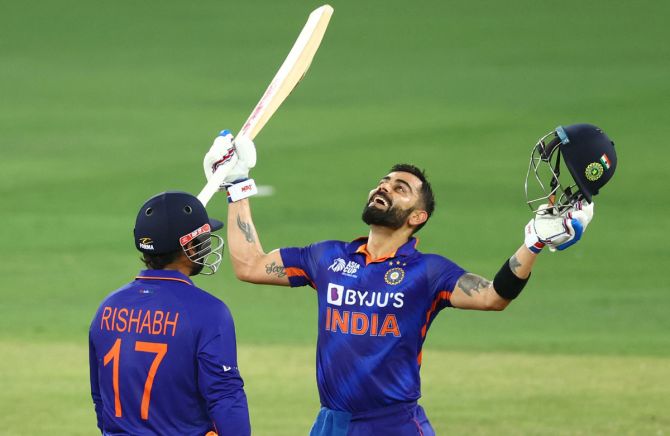 Kohli bounced back among the runs in the Asia Cup. He was a close second in the run-getters list with 276 runs in five games, but what caught everyone’s attention was the impressive strike rate of 147.

He slammed the only century of the Asia Cup, with a blazing 122 not out in the match against Afghanistan. Rajapaka delivered when it mattered most.

In the final against Pakistan, the batter — who plays for the Punjab Kings in the IPL — starred with a sensational 71 from 45 balls, which rescued Sri Lanka from 58/5. He was Sri Lanka’s top run-getter with 191 runs at a strike rate of 149. 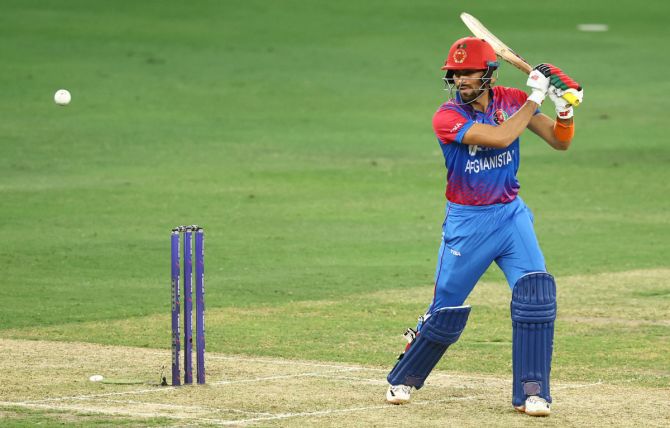 The 20-year-old Afghan batter hit a sparkling 64 against India in the final Super Four match, as he amassed 196 runs from five games. Sri Lanka’s captain made key contributions at crucial stages. He hit a match-turning 33 from 18 balls against India while also picking up two wickets.

His quickfire 45 against Bangladesh had helped Sri Lanka steal a thrilling win to stay alive in the group stages. 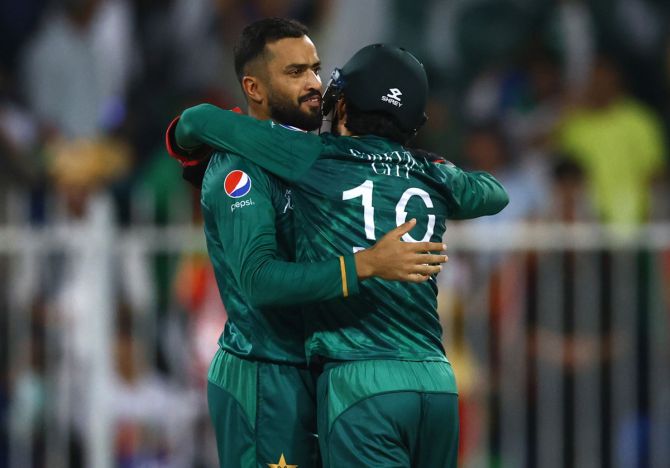 Spin all-rounder Mohammad Nawaz excelled with both bat and ball. He stroked a career-best 42 from 20 balls to help Pakistan chase down a huge total against India in the Super Four match.

Left-arm spinner Nawaz kept control with the ball too, taking eight wickets at an economy rate of 5.8. Hasaranga — who plays for the Royal Challengers Bangalore in the IPL — was the most successful spinner in the Asia Cup with nine wickets from six games.

His all-round showing in the final was instrumental in Sri Lanka’s triumph as he scored a composed 36 and took three wickets in a single over. Theekshana — who bowls for the Chennai Super Kings in the IPL — put in some steady performances in the Asia Cup.

Handed the difficult task of bowling with the new ball, he excelled in the role, not only drying up the boundaries but also taking wickets regularly.

The off-spinner took six wickets in the tournament at an economy rate of just under seven. Madushanka made a dream start to his international career with six wickets in the Asia Cup. The 21-year-old left-arm pacer sent India crashing with excellent figures of 3/24, including the prized scalp of Virat Kohli for a duck. Naseem’s pace was too hot to handle at times for batters in the Asia Cup.

The Pakistani youngster, seen above, left, started off well with four wickets in the first two games before he seemed a bit exhausted towards the end stages.

He will be famously remembered for his unbelievable effort with the bat, hitting back to back sixes in the final over against Afghanistan to take Pakistan to a thrilling one wicket victory.

‘If you were on the phone with Virat Kohli, what would you tell him’: Ben Stokes comes up with hilarious response

Jay Bhanushali and Pratik Sehajpal get into a violent physical fight

Ram not backing out from original release date

Has Gopichand returned his advance?

‘It will be stupid if I still want to play a college boy, says Sunny Deol on staying relevant while choosing roles