Brian Lara feels that Rishabh Pant has matured in the past year and he should be considered as India's number one wicketkeeper-batsman instead of KL Rahul. 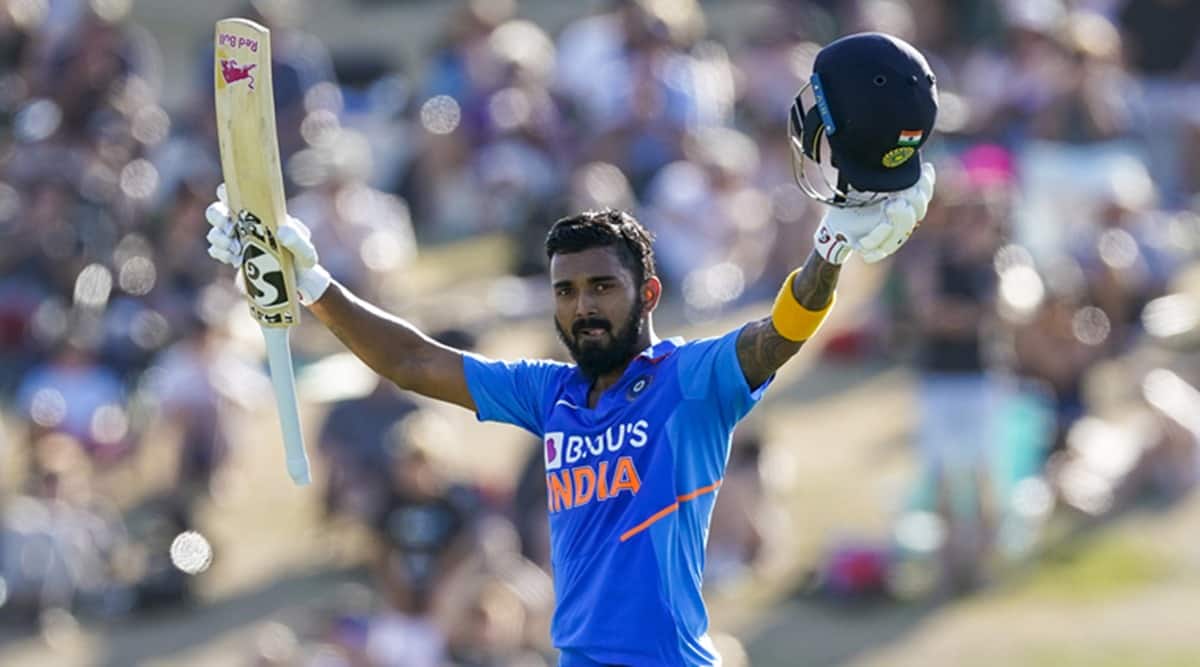 Brian Lara says “great batsman” KL Rahul shouldn’t be bothered with wicket-keeping in the Indian team and he should be allowed to concentrate on his batting.

Lara also feels that Rishabh Pant has matured in the past year and he should be considered as India’s number one wicketkeeper-batsman.

Rahul did a great job keeping wickets in the limited overs series against Australia and also during the India’s tour of New Zealand earlier this year. The Indian team also experimented with Rahul’s batting position and he had delivered.

“Well, first of all I would like to say that KL Rahul should not be bothered with wicket-keeping when it comes to that Indian squad,” Lara said on Star Sports show ‘Cricket Connected’.

“He’s such a great batsman that I feel that he should concentrate on that and put in a lot of runs on the board,” he added.

In the ongoing Indian Premier League, Rahul has amassed 302 runs, with the help of a century and two fifties in five games.

Pant, who was once seen as heir apparent to Dhoni, has faced flak for his keeping skills right from the beginning of his career.

However, Lara feels the youngster, who has scored 171 runs in the IPL, has matured in the past year and is taking more responsibility while playing for the Delhi Capitals this season.

“Rishabh Pant a year ago, I would say no, but I feel that he has stepped up in terms of his responsibility as a batsman,” Lara said.

“Look at how he plays for Delhi Capitals, it looks like he wants that responsibility, he wants that onus on him to score runs, build an innings and get big scores. If he continues that way, I think that he should be the No. 1,” he added.

Talking about talented Sanju Samson, Lara said the 25-year-old needs to work on little chinks in his armoury.

“Sanju Samson, who is not keeping for Rajasthan Royals, but I do understand that he keeps, that’s one of his main jobs ? very classy player, looks good so far in the tournament in Sharjah.

“I feel there’s a little chink in his armoury in terms of his technique against very good bowling on sporty tracks.”

Ind vs NZ 3rd T20 Live Cricket Streaming: When and where to watch India vs New Zealand 3rd T20I?

‘We are grateful to BCCI’: CA’s Nick Hockley on Australian players’ return

No fresh cases in Alappuzha