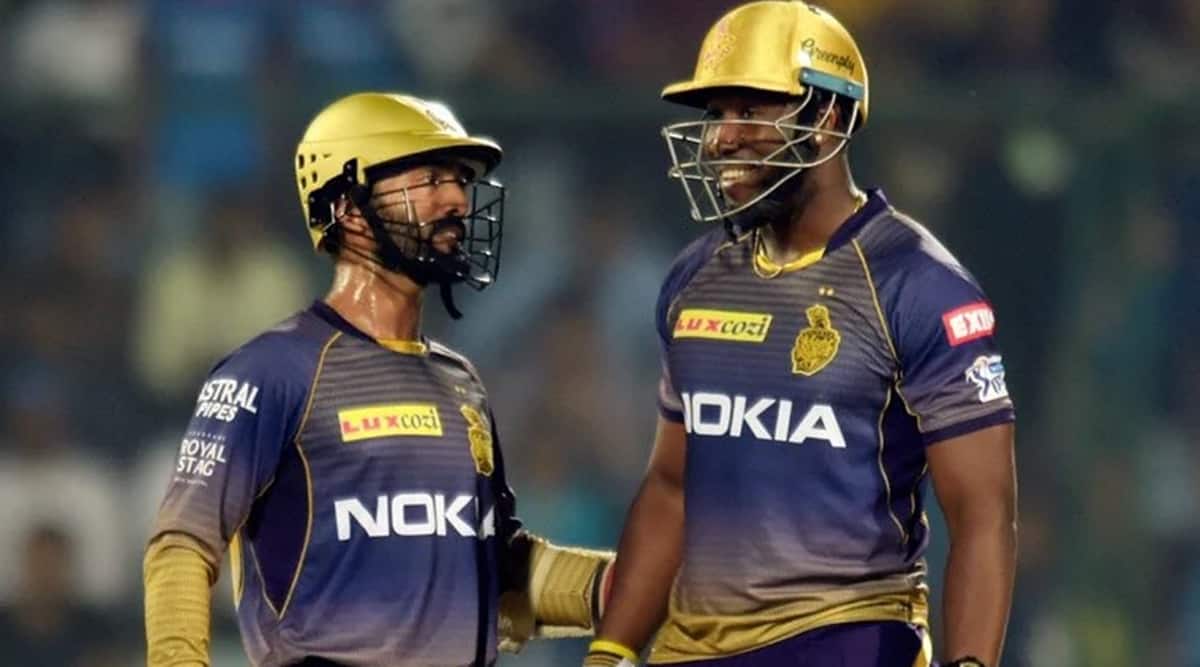 KKR IPL Team 2020 Players List, Squad: Dinesh Karthik’s Kolkata Knight Riders (KKR) have been one of the most entertaining teams in the Indian Premier League (IPL) so far. KKRs made it to the play-offs on three of the five occasions since their last title win in 2014. In 2015 and in 2019 seasons, the Kolkata based team has been competitive enough to end up in the fifth position.

KKR, who will begin their IPL 2020 campaign against Mumbai Indians on September 23 at Sheikh Zayed Cricket Stadium in Abu Dhabi, is the third most successful team in the IPL history.

The Shahrukh Khan-owned franchise will enter the tournament with renewed hopes as Brendon McCullum has replaced Jacques Kallis as the head coach.

Here’s the full squad of KKR– Kerala pulls off a thrilling win