The four-time major champion was beaten by Ekaterina Alexandrova 3-6, 7-5, 6-1 Tuesday night in the first round at the US Open. 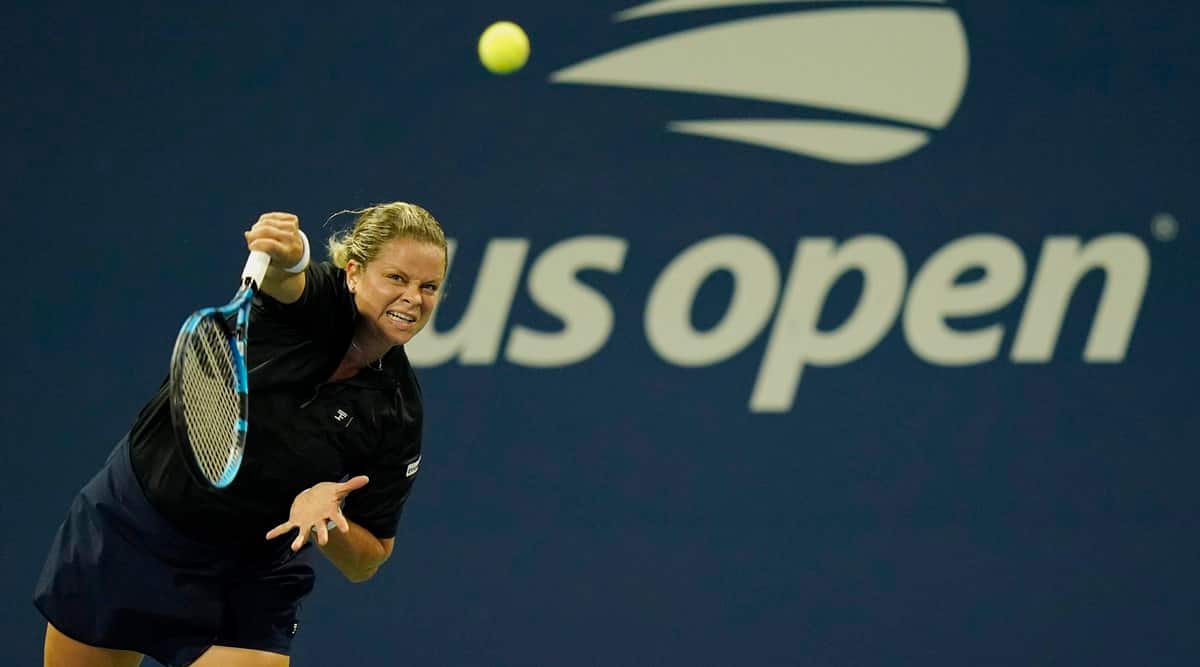 Kim Clijsters has lost playing her first Grand Slam match in eight years. The four-time major champion was beaten by Ekaterina Alexandrova 3-6, 7-5, 6-1 Tuesday night in the first round at the US Open.

Clijsters won the tournament in 2005, 2009 and 2010, and retired after the 2012 Open. Now 37 and the mother of three, she embarked on a comeback this year but has lost all three of her matches and struggled with injuries.

She started well against Alexandrova, but the pace of Clijsters’ serve fell off in the third set, when she appeared to be hampered by a recent abdominal injury.

Daniil Medvedev, who reached his first Grand Slam final at last year’s US Open, has won his first-round match at the tournament, beating Federico Delbonis 6-1, 6-2, 6-4. Medvedev went from villain to hero during last year’s tournament. He was fined four times and booed by fans, but won their support in the five-set final with comeback that fell short against Rafael Nadal.

He took the court Tuesday night to neither cheers nor jeers because fans aren’t allowed at this year’s Open. “Same stadium, a little bit less people,” Medvedev said.

Former champion Sloane Stephens has won her opening match at the US Open, beating Mihaela Buzarnescu of Romania 6-3, 6-3. Stephens won the title in 2017 when she was ranked No. 83. She’s seeded 26th.

Stephens played on Court 17, and said a match with few spectators required an adjustment. “It’s back to girls’ 12, where it’s you and your parents, and the girl you’re playing and their parents,” she said.

‘I want to become a trusted member of the team’

Explained: Why the Ravidassia community has called for a Punjab Bandh today

All 87 brought to Imphal from Guwahati test negative for coronavirus

In a record, IAF airlifts 463 tonnes of load to Ladakh region in a single wave