Kane Williamson became the fastest Kiwi to 7000 Test runs. Along with Henry Nicholls, he put on a 369-run stand for the 4th wicket, the highest 4th wicket stand for the Kiwis in Tests. 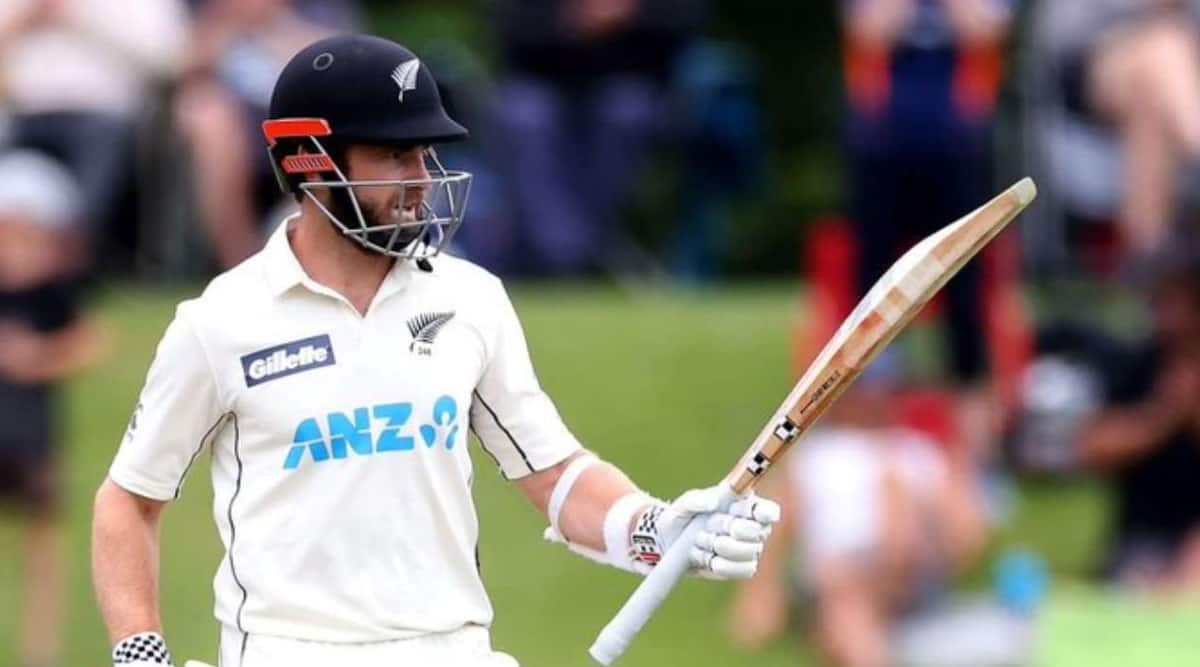 Kane Williamson posted his fourth double century and was out for 238 as New Zealand extended its lead over Pakistan to 302 runs during the rain-affected session between lunch and tea on Tuesday on Day 3 of the 2nd Test.

In the process, Williamson broke several records. He reached the 7000-run mark in Test cricket in the fewest number of innings for a Kiwi. He is the third New Zealand player after Ross Taylor and Stephen Fleming to go past 7000 runs in Tests, with both batsmen having taken more innings to get to the mark.

Williamson put on a 369-run stand with Henry Nicholls for the fourth wicket. The partnership between Williamson and Nicholls was the third-highest for New Zealand for all wickets against all countries. It was the highest 4th wicket stand for the Kiwis in Tests against any team in the world. The previous best was between Ross Taylor and Jesse Ryder of 271 runs. Williamson now has the highest average in Test cricket in the last three years when it comes to batters who have scored a minimum of 1000 runs. His average is 65.74. Babar Azam is the only other batsman with an average more than 60.

Since 2016, Williamson is only the second captain to score more than 10 Test hundreds. He presently sits on 11, behind Kohli, who has 16 Test tons.

New Zealand close in on win

Two rain delays during the middle session punctuated New Zealand’s push to a decisive first-innings lead but when tea finally was taken at 5.35 p.m. local time, New Zealand was 599-6 in reply to Pakistan’s 297. Daryl Mitchell was unbeaten on 69.

Williamson’s marathon innings ended just before the break when he played a tired shot and was caught by Shan Masood from the bowling of Faheem Ashraf. He had batted more than 9 1/2 hours, coming to the crease in the 20th over of New Zealand’s innings early on the second day; he left 131 overs later.

Williamson moved onto his double century from 327 balls, in just under nine hours with 24 boundaries. Williamson has played in only three Tests this season, posting scores of 251, 129 and 238 to underline his rise to the No. 1 ranking among Test batsmen.

During this innings he surpassed 7,000 Test runs, becoming only the third New Zealander after Ross Taylor and former captain Stephen Fleming to reach that mark. Williamson currently captains New Zealand in all three formats but it is in tests where his composure and his powers of concentration mark him out as extraordinary.

‘Best in the world’: Former quick in awe of India’s current pace attack

India vs Australia: ‘Think that’s why he can’t get the swing’ – Irfan Pathan tries to understand Mitchell Starc’s new action

SAFF Cup: We didn’t disappoint anyone else but ourselves, says Stephen Constantine