MS Dhoni rushed down the pitch and pulled the appealing Sreesanth away from the umpire, narrates Robin Uthappa. 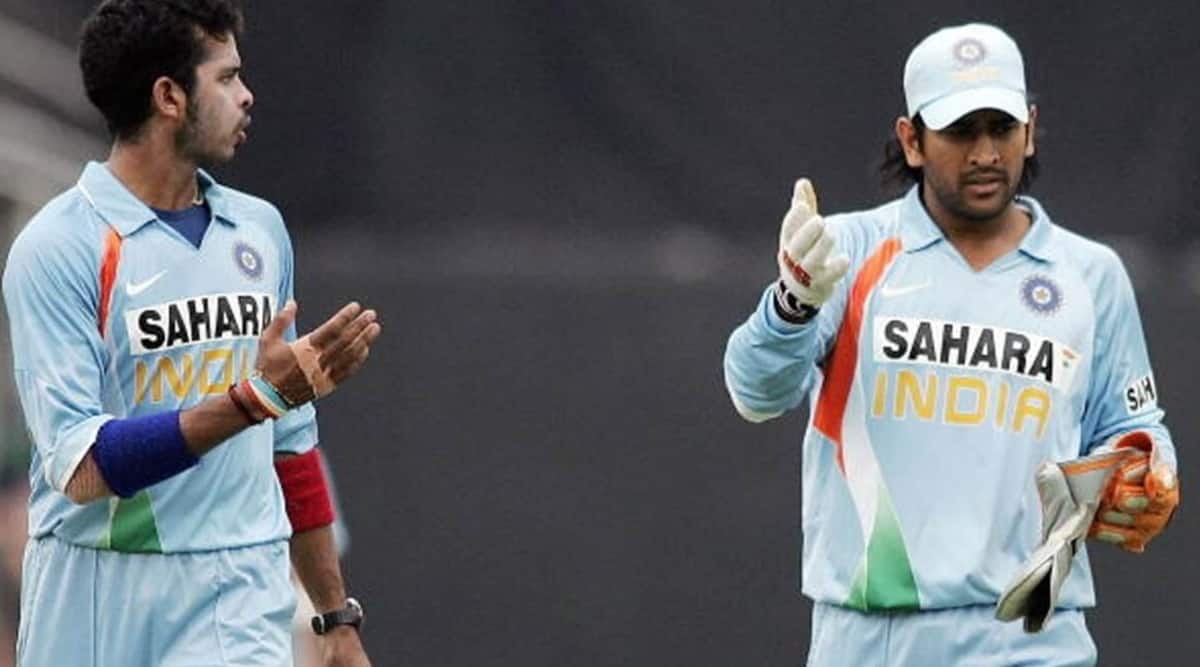 Saying MS Dhoni is one of the few people who could handle Sreesanth, their former India teammate Robin Uthappa recalled an incident when Dhoni hurried down the pitch to cancel an appeal for run out at the non-striker’s end in a match against Australia.

“It was just after the World Cup, and we were playing Australia in Hyderabad. And I think it was either Andrew Symonds who had backed up. And then Sree (Sreesanth) stopped, took the stumps off and goes ‘How is that? How is that?’ So MS came running from there, pulled him and said ‘just go bowl bro’,” Uthappa said on a recent episode of YouTube show ‘Wake Up With Sorabh’.

“Someone who actually handled him really well was MS,” added Uthappa.

Later in the episode, Uthappa also spoke about how the likes of Sreesanth, Gautam Gambhir and himself would be in charge of sledging against the Australians because the rest of the team would be ‘gentlemen’.

READ | Irritate opposition,not your own team: Dhoni to Sreesanth

Uthappa also spoke about how impressive Sreesanth’s return to domestic cricket has been, saying that his outswingers and his release are still one of the best in the country — “at par with Kapil Dev and Mohammed Shami”.

“He would be bowling at around 125 kph now, if he can keep his discipline and keep working on his bowling, he can build up his pace into the 130s and still turn out to be a dangerous bowler,” Uthappa said of the 38-year-old Sreesanth.

READ | S Sreesanth: Prisoner of his past

Jadeja – the rockstar from Jamnagar