The Guardian reported last month that at least 6,500 migrant workers – many working on FIFA World Cup projects – had died in Qatar since it won the right a decade ago to stage the event. 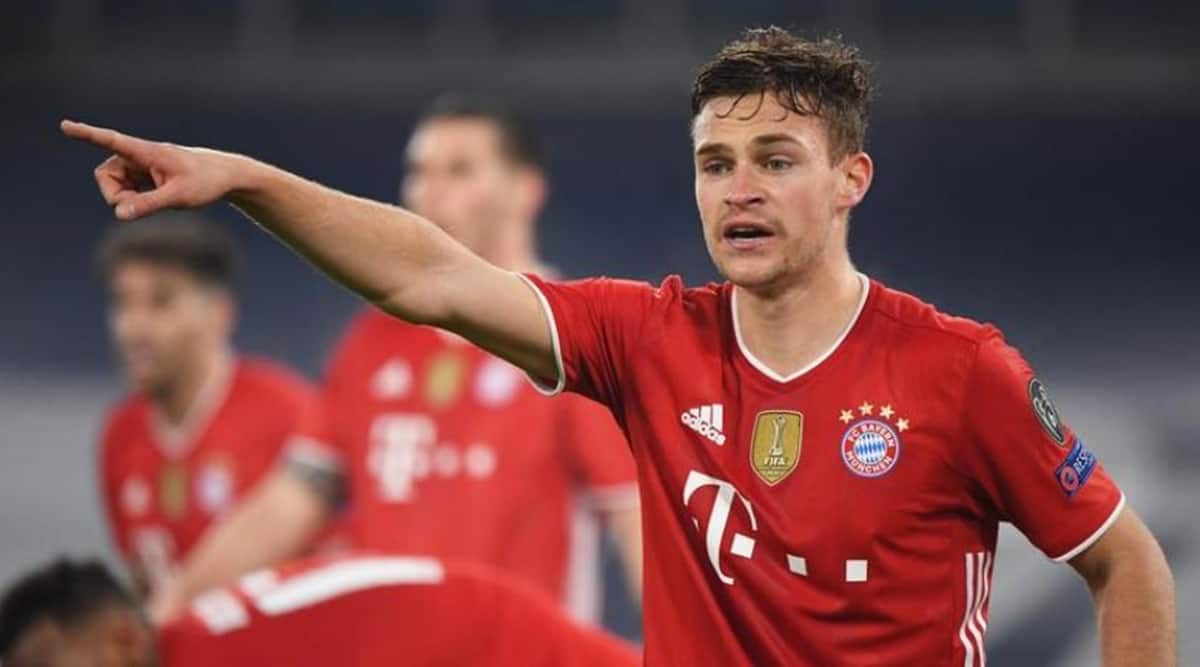 Britain’s Guardian reported last month that at least 6,500 migrant workers – many working on World Cup projects – had died in Qatar since it won the right 10 years ago to stage the event, according to the newspaper’s calculations from official records.

Players of Germany, Norway and the Netherlands wore shirts before their World Cup qualifiers voicing concern over human rights in Qatar following the report.

“I think we’re 10 years too late to boycott the World Cup,” Kimmich said before Germany’s Group J World Cup qualifier away to Romania later on Sunday.

“It wasn’t allocated this year, but a couple of years ago. One should have thought about boycotting back then.

“Now we need to take the opportunity and use our publicity to raise awareness about things. But it’s not just down to us footballers … we should work together.”

The German Football Association (DFB) said on Friday it is opposed to boycotting the World Cup but will get behind the national team’s protest.

The German government also supported the players’ move, saying it reflected their commitment to democratic values.

“As footballers we have a certain responsibility,” Kimmich added. “We have the responsibility to talk about things. Regarding this topic, we tried that with a very spontaneous shirt activity.

“In football, you have the chance to point things out and we should continue doing that.”

Earlier, Belgium coach Roberto Martinez said it would be a mistake for teams to boycott the World Cup in the wake of player protests.

On Thursday, a representative of the Qatari World Cup organisers said they had “always been transparent about the health and safety of workers”.

“Since construction (of stadiums) began in 2014, there have been three work-related fatalities and 35 non-work-related deaths,” the representative added.

“The SC has investigated each case, learning lessons to avoid any repeat in the future.”