Jack Charlton spent all his club career at Leeds from 1952-73, tying its all-time record of 773 appearances. He won every domestic honor, including the league title in 1969. 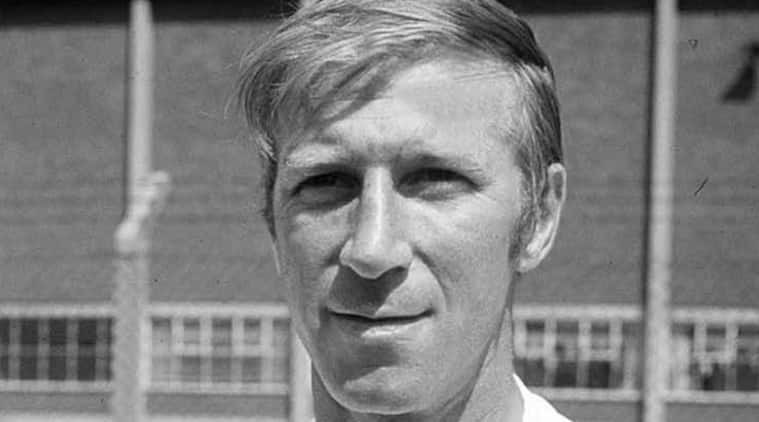 Jack Charlton, an uncompromising central defender who played alongside his brother, Bobby, in England’s World Cup-winning side in 1966, before enjoying coaching success with Ireland, has died. He was 85.

A family statement read: “Jack died peacefully on Friday, July 10 at the age of 85. He was at home in Northumberland, with his family by his side.

To pay respect, players will wear black armbands and there will be a moment of silence before kick-off in all #PL matches this weekend

The former Leeds defender had been diagnosed with lymphoma in the last year and also had dementia.

He spent all his club career at Leeds from 1952-73, tying its all-time record of 773 appearances. He won every domestic honor, including the league title in 1969.

Nicknamed “Big Jack,” and celebrated for his earthy “beer and cigarettes” image, Charlton was Footballer of the Year in England in 1967.

Of all the England World Cup winners to go into management, Charlton was easily the most successful. Hired by Ireland in 1986 as its first foreign coach, he adopted a direct, physical and attack-minded style that guided the Irish to three major tournaments.