Nataraj's feat came on Sunday and was also a new national record besides being enough to achieve the 'A' mark for the Tokyo Games set at 53.85 seconds. 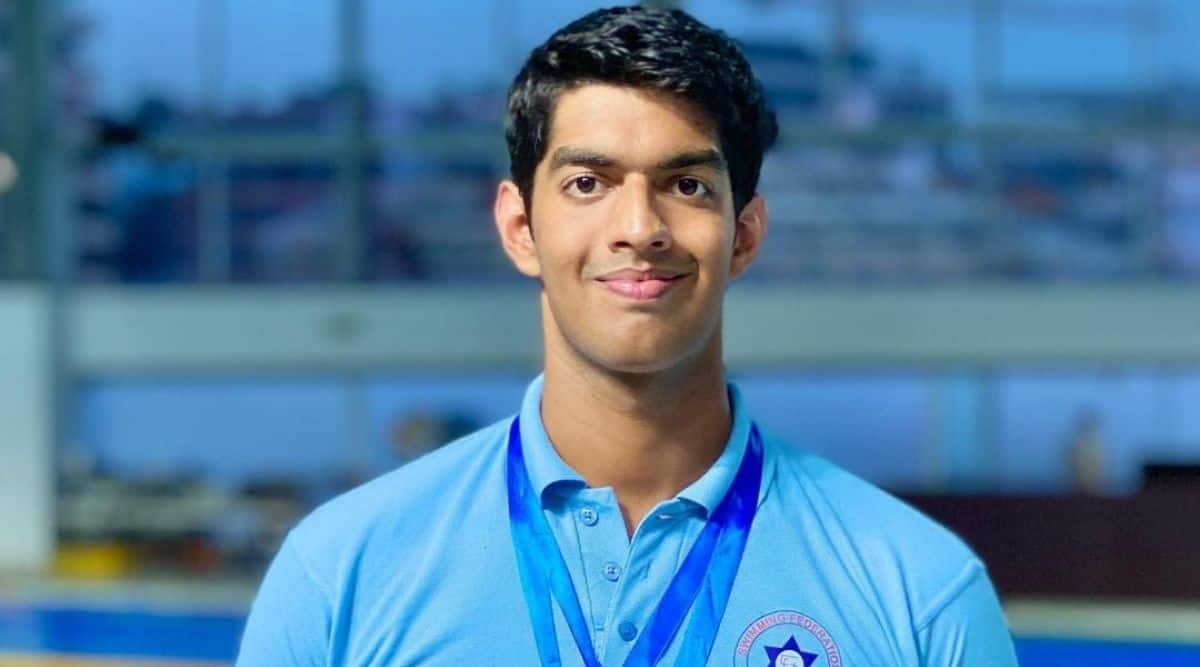 Indian swimmer Srihari Natraj officially booked himself a Tokyo Olympics berth on Wednesday after the sport’s world governing body FINA approved his ‘A’ standard qualification time in the men’s 100m backstroke time trial at the Sette Colli Trophy in Rome.

“…Srihari Nataraj Olympic qualification time of 53.77 (seconds) swam in the time trial at the Sette Colli Trophy is affirmed by FINA. SFI had put forward its representation to FINA for this. Srihari joins Sajan Prakash as India’s A qualification entry to Tokyo,” the Swimming Federation of India tweeted.

Nataraj’s feat came on Sunday and was also a new national record besides being enough to achieve the ‘A’ mark for the Tokyo Games set at 53.85 seconds.

In time trials, swimmers do not compete against other rivals but they get a chance to better their timing.

The Bengaluru swimmer was allowed a time trial by the organisers on the last day for Olympic qualification. The time needed to be officially approved by FINA.

The Tokyo Olympics will mark the first time when two Indian swimmers will take part in the Summer Games after achieving a direct qualification.

Sajan Prakash had scripted history by becoming the first-ever Indian swimmer to breach the Olympic A standard in the men’s 200m butterfly in the same event.

The 27-year-old bettered 2010 Asian Games bronze medallist Virdhawal Khade’s previous mark of 1:49.86 seconds.
While it will be Nataraj’s maiden Olympics, the Tokyo Games will be Prakash’s second appearance at the extravaganza, having represented India in Rio in 2016.

Usain Bolt has until January to showcase his football skills

Stadium named after Bhaichung Bhutia to be inaugurated after pandemic subsides

Consortiums can set up medical colleges

HC tells R.O. to submit footage of scrutiny of nominations

‘Hurtful when you have been lied about’: Oprah Winfrey shares her post-interview thoughts