"The league had informed clubs on the possible change to the weekend double header start," confirmed an ISL club source 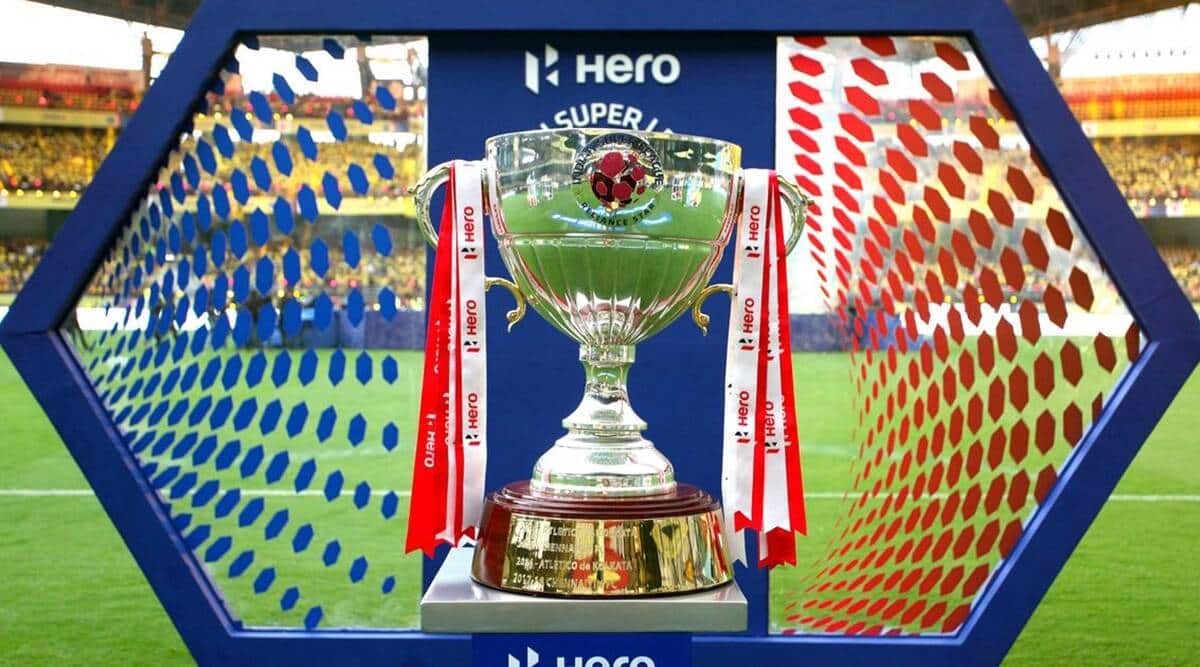 The country’s premier football tournament, Indian Super League (ISL) is set to introduce a 9:30 pm kick off time for its weekend double headers in the upcoming 2021-22.

PTI has reliably learnt that ISL, organised and promoted by Football Sports Development Limited, for the first time in its seven years history will attempt for a late evening weekend kick offs.

“The league had informed clubs on the possible change to the weekend double header start,” confirmed an ISL club source.

“From players point of view, the 9:30 pm will be a much-welcomed decision as it will bring respite from the sweltering humidity,” the source added.

While the regular weekday fixture will be a 7:30 pm start, the double headers on weekends, which until last season were a 5:30 pm feature, will now move to 9:30 pm start.

“The league is likely to announce 2021-22 fixture by early next week,” informed another source while confirming change in the weekend double header.

ISL had caught the imagination of Indian fans and global football industry as a viable league in the cricket dominated nation.

Introduced in 2014 as a short 11-week event, ISL over the years has gained massive momentum in popularising the sport across India, bringing in transformational changes to the format and competition and earning itself the country’s premier football league status. ISL now runs from November to March, with an increased matches to 115 involving 11 clubs.

Early this March, the league had earned accolades for being the first live sports event to commence, and successfully complete a five-month long competition in bio-secured bubble at Goa. The league has once selected Goa to conduct the upcoming 2021-22 season commencing November 19. The tournament will be held behind close doors at three stadiums until March 2022.

What you must not miss in the EPL this week