A new logo was also unveiled by the renamed IPL team Punjab Kings on Wednesday. Kings XI Punjab were on Wednesday renamed as Punjab Kings ahead of the 2021 IPL auction on Thursday in Chennai.

PTI had reported of the name change on February 15. A new logo was also unveiled on Wednesday.

Speaking about the new brand identity, team CEO Satish Menon said: “Punjab Kings is a more evolved brand name, and we understand it was a right time for us to move focus on the core brand itself.”

“The change in brand identity is not about changing our brand ethos but celebrating our one-ness as we stand in unit like a family. The new logo honors the liveliness and vibrancy of the brand and provides modern elements, while we stand out from rest of the teams.” 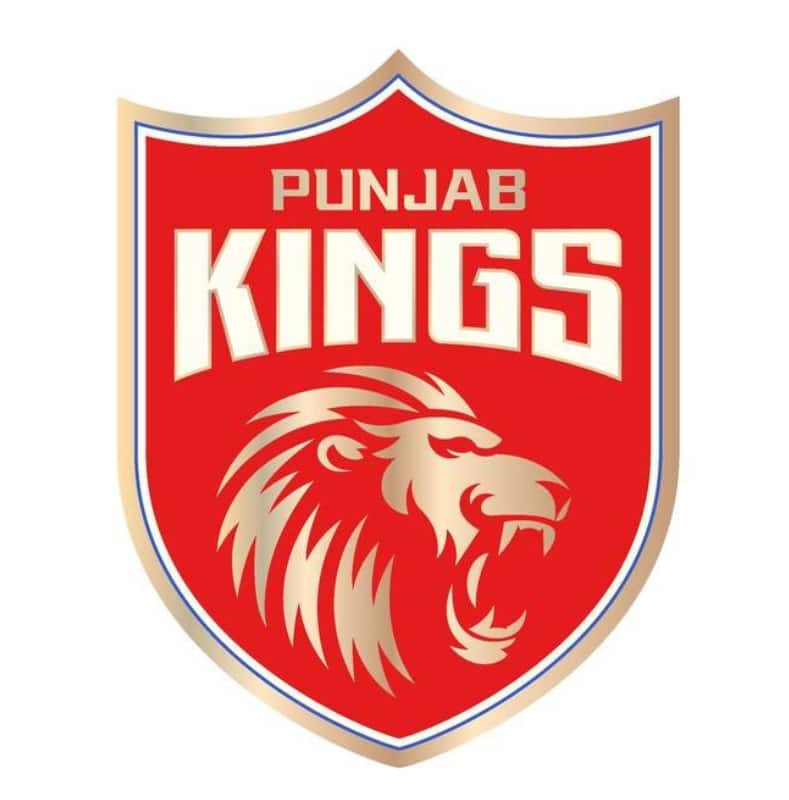 The franchise, jointly owned by Mohit Burman, Ness Wadia, Preity Zinta and Karan Paul, is yet to win an IPL title since the event’s inaugural edition in 2008.

In the tournament’s 13-year history, Kings were runners-up once (2014) and achieved a third-place finish on another occasion (2008). They finished sixth in the 2020 edition, held in the UAE.

The next IPL is set to start in the second week of April.

IPL 2019: CSK looks to complete the double against KKR

Gerard Nus, ISL’s youngest manager, sets tone for the season after opening round

There is a little bit of apprehension: Kane Williamson ahead of IPL departure

Beleaguered media measurement giant Comscore is turning over a new leaf, again — and says it will be cashflow positive by the end of the year

Why Klopp apologised after Liverpool’s win over Huddersfield

All you want to know about the revised Form 26AS