Ricky Ponting had guided Delhi Capitals to their first play-off birth last year since the 2012 season. 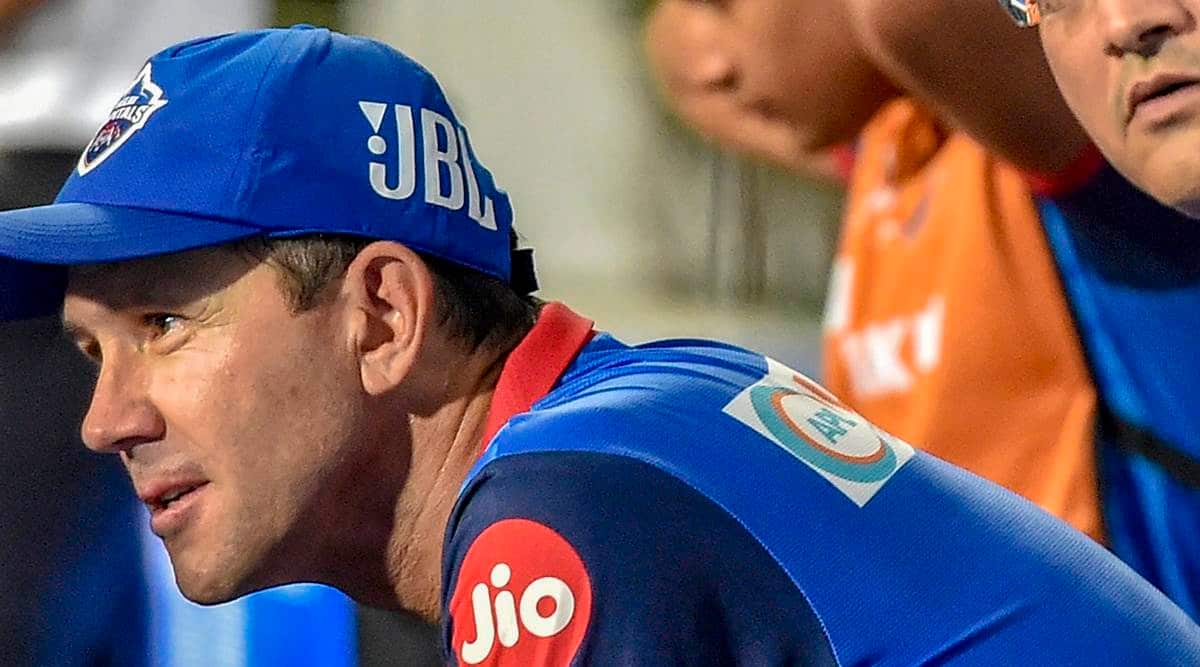 Delhi Capitals head coach Ricky Ponting feels the team has slotted far too may training sessions ahead of the IPL and considering the heat in the UAE, he says the duration of team’s training will depend on how it “shapes up” after every session.

Ponting oversaw the first session of the team on Tuesday following his six-day quarantine upon arrival in Dubai. Weather conditions will be a challenge for all teams and Ponting said teams can only overcome this by managing training sessions better.

“We’ve got a smaller squad so I want to sort of manage our training sessions differently than we did last year. I’ve made it clear to the boys that we are not going to over-train in the first three weeks. I believe our preparation leading up to the first game is critical,” Ponting said in a team statement.

“I want to make sure that physically, technically and tactically the boys are peaking for the first game.”

“It is an unusual time we have got – having three weeks – I think we had slotted in about 20 training sessions before our first game, which in my opinion are too many, so we are just going to see how the boys are shaping up after every training session and then take it from there,” added the 45-year-old.

Ponting had guided Delhi to their first play-off birth last year since the 2012 season.

The World Cup-winning skipper wants his players to remember why they were successful last season.

“…I want to make sure we can replicate that this season as well. I think it’s really important that when you have success, you understand why you have it. I’ll be banking on the guys we still have from last year – it’s important for them to remember the positives.”

“If they can impose that on the younger and new guys in the team, before you know it, you’re going to have this really infectious attitude around the team again which is what I’m all about as a coach,” said the Australian great.

Ponting said the team which manages itself the best amid the strict bio-secure protocols in place is more likely to have success on the ground.

“What I mean by management is not managing the players, but managing our time as well, and finding things and activities which we can do together as a group,” added Ponting, who will be guiding Delhi for a third season.

Complimenting newer recruits Ravichandran Ashwin and Ajinkya Rahane, the Australian great said the duo will add a lot of experience to the squad.

“Both of them are class players, and have been long-term Indian players. Ashwin has been one of the most successful spinners in IPL history, and Rahane has led Rajasthan for a long time as well.

“They have all sorts of skill, class and experience which they”ll add to our squad. We all know how important experience is in T20 cricket, and we understand that.

“We’ve got a young captain in Shreyas (Iyer), but to have those older, more experienced minds on the ground will help us a lot,” he added.

With Dhoni around, 50 percent of my work was already done: Yuzvendra Chahal

Holes in the net: Many who have been hit still left out, relief too little

Not possible to have uniform education syllabus across country: HRD Minister Pokhriyal