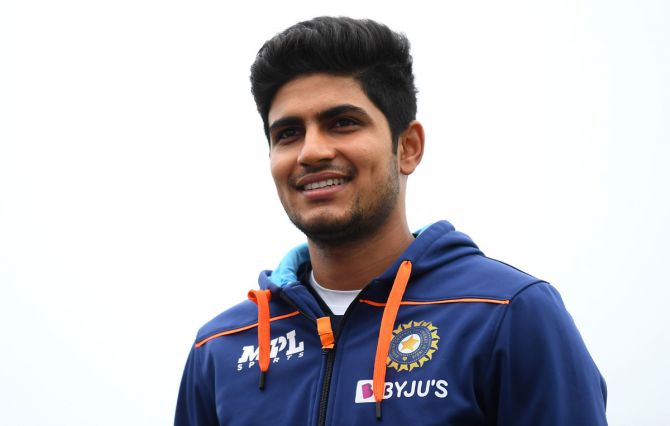 India’s young opener Shubman Gill returned home on Wednesday after being ruled out of the upcoming five-match Test series against England because of injury.

Gill suffered a shin injury, which ruled him out for eight weeks.

With the opener unable to take part in the England Test series starting next month, he has returned home.

Gill posted a picture on Instagram of his family welcoming him home with a cake.

His withdrawal means that Mayank Agarwal is set to open the batting with Rohit Sharma.

Gill failed to live up to expectations in the ICC World Test Championship final against New Zealand with scores of 28 and eight in the two innings.

All set for first Kolkata derby in ISL