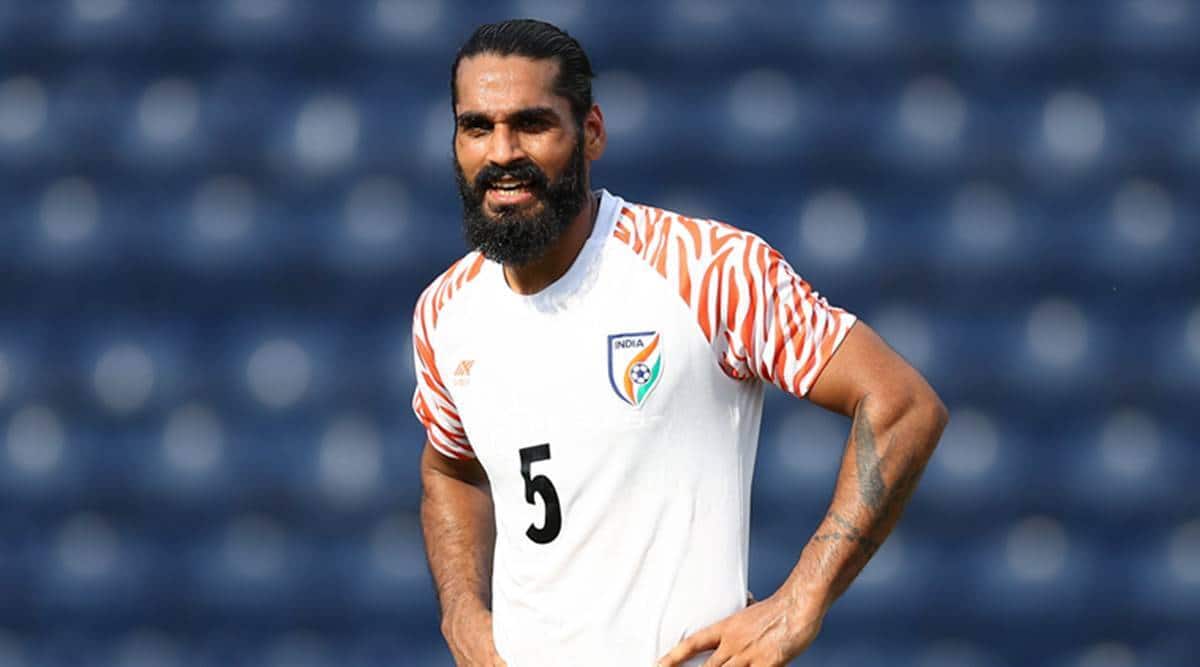 Igor Stimac, head coach of the Indian national men’s football team, expressed satisfaction with the performance of the 23 players on day one of the national camp. On Monday evening, the India XI played an exhibition match against IFA XI at the VYBK stadium in Kolkata with Akash Mishra scoring the winner.

“I am really happy for this game and we will do our best to have such games. We won’t mind having such matches and in another 7 days we may want another game like this,” Stimac told AIFF.com

“During the Covid-19 pandemic when it is difficult to find games, this (Kolkata) is one of the best places to train. Kolkata is a great football place,” he added.

The closed exhibition match was organised to commemorate the ‘Khela Hobe’ Divas in West Bengal and was attended by the West Bengal ministers and both national federation and state association officials among others.

“I was cautious about my players not picking up injuries, and wanted to understand how they handled the game. They went into the pitch after a long time, and without much practice,” Stimac said.

“I’m may consider releasing Sandesh Jhingan from the camp,” said Stimac who took Croatia to qualify for the World Cup Brazil 2014. Jinghan has signed for Croatian club HNK Sibenik, a top-tier club, last week and might be unavailable for the upcoming international friendlies, according to sources.

Referring to Sandesh’s move to Croatia to play League Football, Stimac said, “Having in mind that the Croatian League has already had 5 rounds, and the players are fit, we are thinking as to how we can help Sandesh get into form as soon as possible, and also try to facilitate him get his place in the team. It’s important for him to get into the playing XI. So we may consider releasing him from the camp and bringing him back but allow him to stay with the club.”

India will be travelling to Kathmandu to play Nepal in two international friendlies next month. “It is very difficult to organise matches under such circumstances. You need to understand that no one is able to come to India, and if we want to go out to play there are quarantine rules. So the options are very limited,” said Stimac.

“Earlier we planned to play Libya and Jordan in Istanbul. But the long duration of quarantine in Istanbul didn’t allow us to go ahead. We also looked at other options wherein we agreed to play Nepal and Malaysia in Nepal. But Malaysia couldn’t travel owing to quarantine rules back home in their country,” said the Croat.

The SAFF Championship and the AFC U-23 Qualifiers are also scheduled in October apart from the qualifiers for the AFC Asian Cup China 2023.